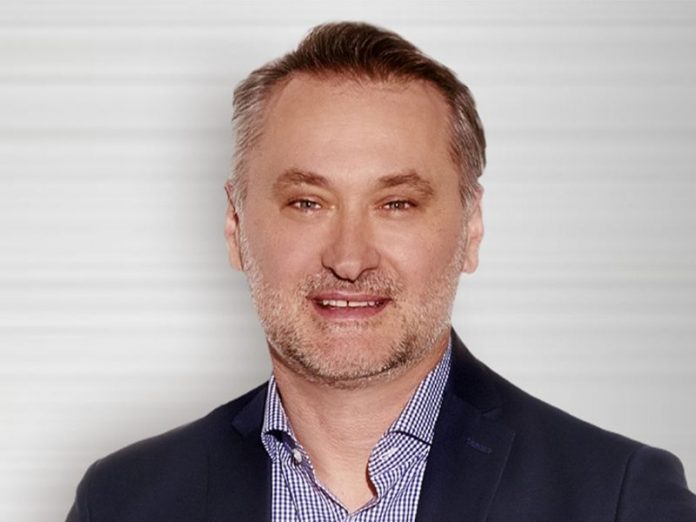 Stellantis has hired Ned Curic, a top Amazon executive in its automotive unit, as the automaker’s chief technology officer.

Curic, who is currently Alexa Automotive’s vice president, will take up the post on August 30, Stellantis said in a statement on Tuesday.

Stellantis said Curic will manage all information technology resources for the automaker, which was formed in January from the merger of Fiat Chrysler Automobiles and PSA Group.

Curic joined Alexa in 2017 from Toyota Motor Corp. and was responsible for building up Amazon’s automotive business.

Before joining Amazon, Curic worked as the Japanese automaker’s executive vice president for its Toyota Connected business, managing software engineers, data scientists and designers. Prior to that he was chief technology officer for Toyota North America. 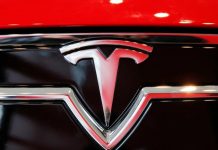 Tesla Q2 net income jumps to $1.1B on record deliveries 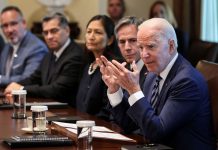 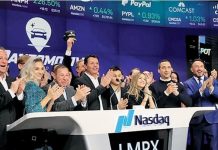 LMP to buy stores in Texas, Connecticut and N.Y. 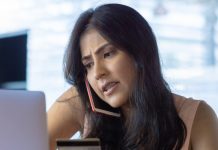 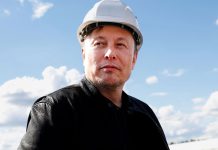 Tesla set to report earnings after the bell 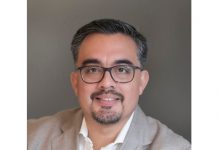 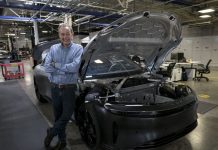 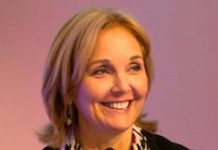 The state of infrastructure talks is fractious 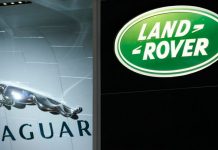