Seven others died in the crash, as well: John Altobelli, a baseball coach at Orange Coast College in Costa Mesa; his wife, Keri Altobelli; their daughter, Alyssa Altobelli; Christina Mauser, an assistant Mamba Sports Academy basketball coach; Payton Chester, a player on the team; her mother, Sarah Chester; and Ara Zobayan, the pilot.

Four months after the crash, the Los Angeles County Department of Medical Examiner-Coroner determined the cause of death for all of the passengers to be blunt trauma and the manner of death was accidental. Investigators later determined the pilot of the helicopter appeared to violate federal standards and likely experienced “spatial disorientation” while flying through clouds on the foggy morning.

In addition to Gianna Kobe and wife Vanessa Bryant have three other daughters—Natalia, now 19; Bianka, now 5; and Capri, now 2. 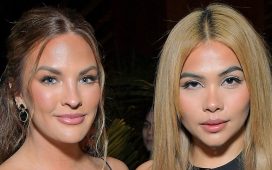 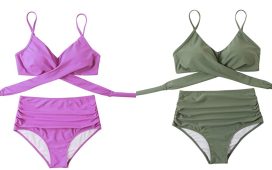 This Seriously Slimming Bikini Has Over 20K Reviews on Amazon 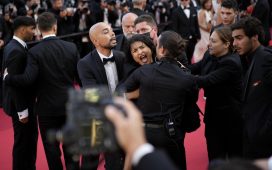 ‘Mama June’ Preview: June Is ‘Worried’ About The Fallout Of Breaking Up With Geno 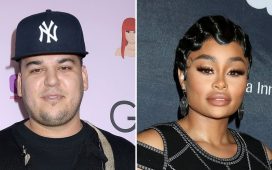 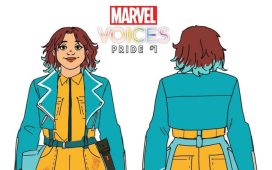 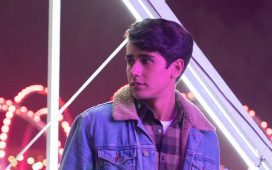 Victor Finds Himself at a Crossroads in This Exclusive Trailer for Love, Victor's Final Season