If NSW were ever going to have a last-minute State of Origin selection hiccup, it was always destined to be in the back row. And the blow came in the cruellest fashion for Tyson Frizell who shaped as the Blues’ most experienced player.

Frizell was ruled out of Origin on Sunday night after suffering an ankle injury in Newcastle’s NRL win over Manly. NSW’s back row has seemingly been cursed since the start of the last series, when Boyd Cordner suffered a concussion in Game One and Cameron Murray lasted just five minutes replacing him.

Cordner has not played a game since, and Brad Fittler has already ruled him out of this year’s Origin series even if his managed Sydney Roosters return comes in the next few weeks.

His replacement on the left edge in Angus Crichton has also been ruled out for the series opener on 9 June, after losing a judiciary case for late contact last week.

Fellow Rooster Victor Radley is also out out of the first two Origin clashes after picking up two charges last week against Brisbane, after he had been considered favourite for the No 13 jersey.

That left Frizell as a certain pick on the right edge, before he was first put on report for a high tackle in Newcastle’s win on Sunday. Then as players walked into the Blues base at Coogee, Frizell limped off McDonald Jones Stadium late in the game, his Origin hopes shot.

“Friz being Friz, he’ll do everything, ice all night, get up, won’t sleep, get it moving tomorrow,” a hopeful Knights coach Adam O’Brien said after the game. “Four minutes to go is a bit heart breaking to see him roll that ankle. He has had some ankles in the past he’s recovered quickly from so fingers crossed for him.”

Within an hour though that hope was gone, with Frizell officially ruled out of the Blues squad. His injury leaves Murray and Tariq Sims to start on the edges, with Isaah Yeo now the man at lock and Jake Trbojevic the starting prop.

It also prompted the Blues to call up Liam Martin for his Origin debut, with the Penrith second-rower the biggest bolter in the squad. 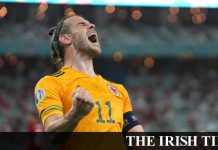 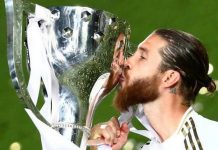 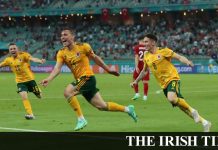 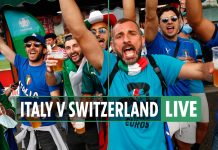 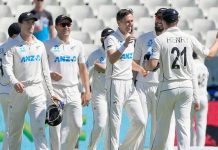 WTC | Kiwis have the belief and ability 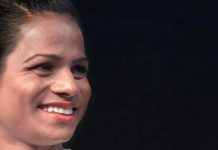 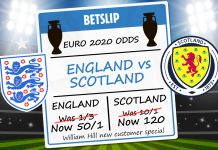 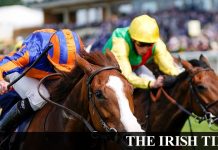