State of Origin will further broaden its horizons this year when South Australia hosts a clash between bitter rivals Queensland and NSW for the first time in the game’s history.

The NRL on Tuesday revealed the venues for this year’s Covid-delayed men’s and women’s series and, having been put back until after the 2020 NRL season is completed due to the coronavirus pandemic, the opening game of the men’s series will take place at Adelaide Oval on 4 November.

The series, which celebrates its 40th anniversary this year, then switches back to the more traditional locations of Sydney for game two at ANZ Stadium a week later, and Brisbane for a potential decider at Suncorp Stadium on 18 November.

The standalone women’s game will take place on 13 November at Sunshine Coast Stadium.

It will be the first time a State of Origin match has been held in South Australia, although not the first time it has been played outside Queensland and New South Wales.

Victoria has hosted eight games across various venues and Western Australia one at Perth’s Optus Stadium. The game has even travelled overseas – game four of the 1987 series was played to Long Beach in California in a bid to introduce rugby league to an American audience.

“In recent years Origin has captivated Melbourne and Perth and we cannot wait to see how the people of Adelaide respond,” he said. “The interest from states, outside NSW and Queensland, to host our showpiece event is extraordinary.

“Right from the start of this pandemic our priority has been the health and safety of the general community and we will continue to work closely with authorities to ensure that.”

State of Origin has never been played outside of a domestic season during the series’ 40-year history, but the exceptional circumstances thrown up by the virus forced the ARLC into experimenting.

“Fans have long suggested the series should be played in a separate window to the Telstra Premiership and now we have the opportunity to trial the concept,” Abdo said.

Confirmation of the women’s State of Origin game comes a huge boost to the women’s game and follows on from news that all NRLW matches will be played as scheduled, despite the disruption caused by the virus.

“The women’s game is such an important part of our game and despite the pandemic we will play both NRLW and Women’s Origin this season. In a year full of challenges, we will make history again with the first women’s Origin match in Queensland.”

Crowd attendance capacities for all the games have yet to be decided but Abdo said the NRL would work with each venue on Covidsafe plans to ensure safety for fans. Any limitations on crowds will be revealed before the end of September. 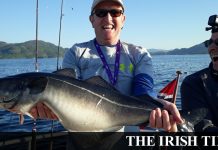 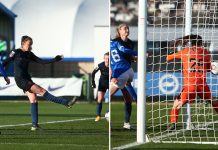 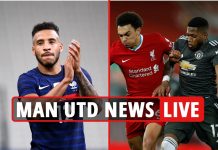 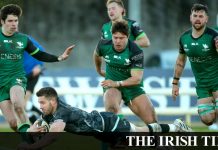 Ospreys come from behind as Connacht’s home woes continue 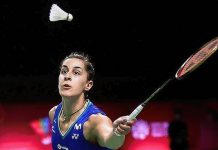