Finance Minister Nirmala Sitharaman’s Union Budget 2020-21 evoked a mixed reaction from all industries and corporate world, but the government’s initiative to help startup has been welcomed by this small and yet emerging industry.

During her speech, Sitharaman referred to the startups and said that government has planned certain measures to increase the base for the knowledge-driven enterprises.

She said, “To boost startups, tax burden on employees due to tax on Employee Stock Options to be deferred by five years or till they leave the company or when they sell, whichever is earliest.”

India is home to the world’s third-largest startup ecosystem. Under the Start-Up India campaign, startups in small cities have grown at a rate of 45 to 50 per cent since 2014, whereas recognition has been accorded to 27,000 new startups across the country.

In their reaction to today’s budget, here’s what the industrialists think:

“We are glad that the honorable Finance Minister has announced a series of major policies in the budget which will give a push to emerging technology companies in India. Moreover, this budget has addressed the importance of Analytics, IoT and AI with the government planning to set up data center parks throughout the country which will enhance the whole ecosystem,” Juriasingani said.

Juriasingani further added, “The setting up of investment clearance cell which will offer assistance in funding is a welcome move to boost the startup ecosystem in India. We look forward to this and to the Government marking progress against it.”

“We are thrilled with the announcement of a soon to be rolled out policy to enable private sector to build data center parks throughout the country. This would reap benefits such as on-demand access to ICT infrastructure, cater to Indian regulatory requirements as well as drive scalability for businesses in India. We were, however, also expecting the government to announce measures with respect to Data Protection keeping in mind the amount of data being created and stored at unprecedented rates,”

“Moreover, the government’s move to set up an Investment Clearance Cell for entrepreneurs to offer assistance in funding, will certainly encourage more startups to set up their businesses in India. This will, in turn, lead to the growth of the Indian economy. With a slew of growth measures announced, the emphasis of the government is very clear on the overall economic development,” Mittal said.

“We welcome the initiatives announced by the honorable Finance Minister to boost the startup ecosystem. The measures made by the government will encourage fresh investment in the sector because the proposed scheme is set to focus on encouraging the manufacturing of mobile phones and electrical products. The government planned to reveal more of a detailed scheme to boost mobile phone, electronics products in the country and to initiate more of phones and electronics to be Made in India soon. We are glad for this opportunity that the government has taken and it encourages us to scale up our defined mission of connecting40croreIndians.”

“This primarily enables tech-centric startups with the more favorable business environment as new investment clearance cell scheme is set to provide end-to-end facilitation and support to startups which are driving potential technology businesses such as AR / VR etc. I consider this as one of the highly significant initiatives taken by the GoI that is set to encourage young entrepreneurs with powerful business ideas. We are glad to know that the government proposed Rs. 27,300 crore towards the development and promotion of industry and commerce in 2020-21 which will contribute to the economy’s growth.”

“This union budget has some well thought out initiatives such as reduce income tax for individuals, emphasis on connecting India, saying No to pollution et al. The union budget’s emphasis on making transport sector more conducive by proposing INR 1.7 lakh crore for improving transport infrastructure and provisioning INR 2,500 crores to develop tourism industry is a welcome move. Strategic initiatives such as development of Delhi-Mumbai expressway and 2 other corridors by 2023 will increase trade and commercial activities and provide a livelihood to hundreds of thousands of families. It is a big boost to transport economy.” 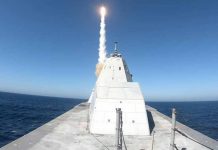 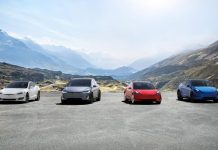 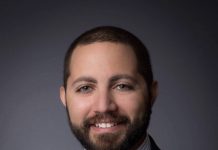 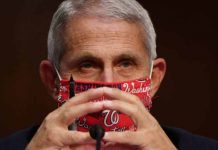 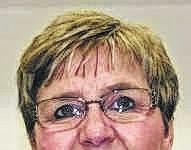 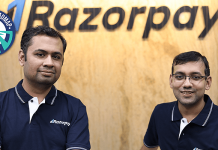