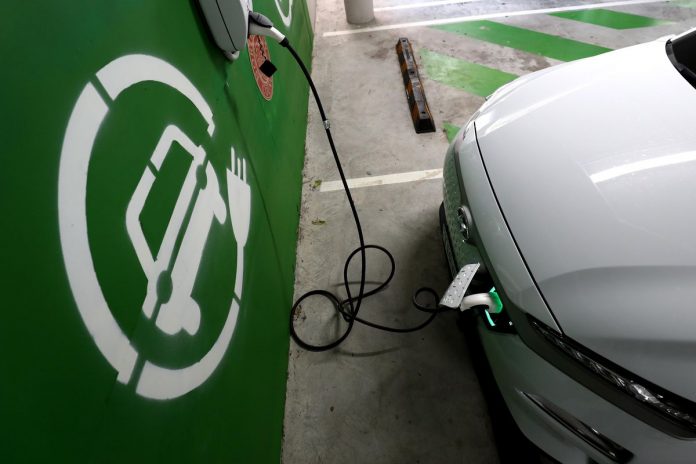 Startup Italvolt yesterday risked the ire of Tesla
enthusiasts by announcing a battery Gigafactory of its own in Italy, planned to be the largest EV battery plant in Europe.

Italvolt’s second stage for the plant will take its production capacity up to 70GWh.

It has already engaged the Mahindra-owned Pininfarina Architecture to design the plant and the Stellantis-owned Comau to fit out the interior for the €4 billion project, which is due to come on stream in 2024.

While Italvolt is still searching for a location for the plant, it is not without controversy even in its early stages.

There is no solid indication of where Italvolt’s funding will come from, as its CEO, Lars Carlstrom, seeks to emulate the Britishvolt operation he founded there.

Britishvolt plans to build a 10GWh plant in Northampton in England, which will rise to 30GWh in time.

Carlstrom himself was hounded out as Britishvolt’s CEO in December last year over a tax fraud conviction in his native Sweden in the late 1990s.

He was also involved with Russian businessman Vladimir Antonov’s failed takeover of troubled Swedish automaker Saab, which fell when the European Investment Bank blocked the proposals.

“With the project of our Gigafactory, Italvolt wants to give an important answer to the historic opportunity of green industrialization, which is affecting all production sectors in a transversal way, with a socio-economic impact,” Italvolt founder and CEO Carlstrom said in a statement.

“I strongly believe that our team of highly skilled engineers and technicians will be able to achieve the greenest battery production not only in Europe, but around the world.

“Our goal is to secure the future of the automotive industry and ensure that the supply chain is as green as possible, from start to finish.

The socio-economic impact that the new green industrialization brings with it will represent a turning point for the world,” he insisted.

There could be issues for Italvolt because it has yet to land a customer for the gigafactory.

Carlstrom claimed that EV battery demand from Europe was on track to be second only to China, and expects 565GWh of demand from EU manufacturers by 2024. 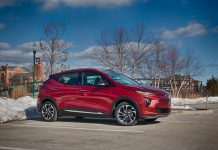 2022 Chevrolet Bolt EUV, A Bit More Of Everything But Range 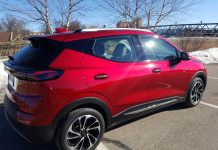 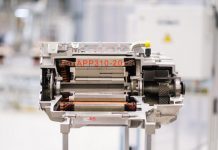 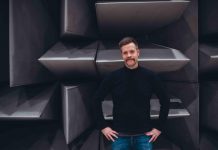 Can Your Ride In A Self-Driving Car Be Comfortable? 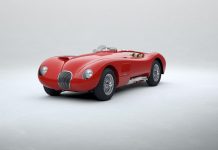 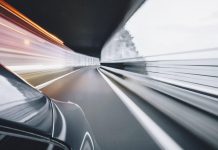 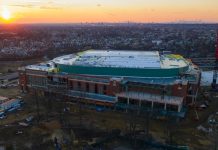 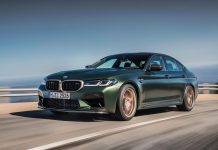 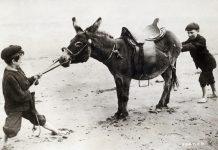 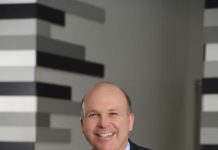 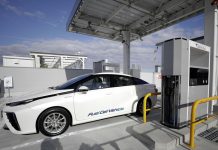