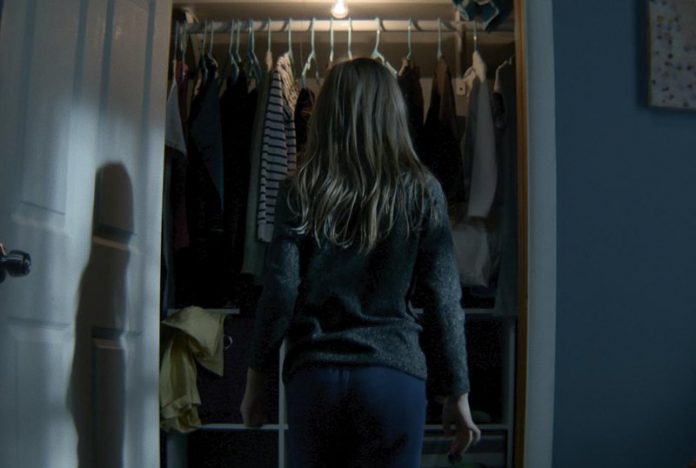 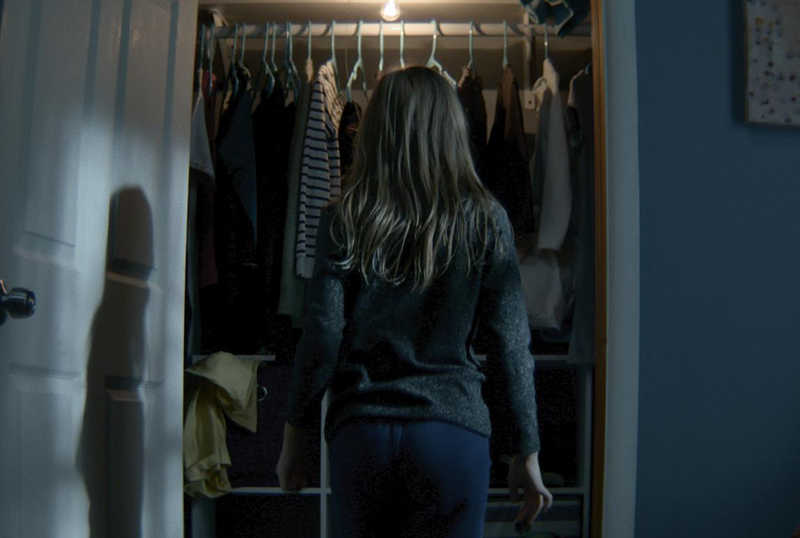 As proven with The Babadook, Mama and Lights Out, some horror shorts work great for the big screen and now Thomas Mendolia’s Mr. Thisforthat is the latest to get the feature treatment as Peter Luo’s Stars Collective has acquired the rights to the project, according to Deadline.

The short, which debuted at last year’s Fantasia International Film Festival and was directed by Mendolia on a script from Michael Karr, centered on a young girl in a broken home who is visited by the titular mysterious creature in her closet who offers her anything she wants, but at an irreversible price.

“The discovery of great source material from talented young creators is one of the most exciting and rewarding experiences for me, and is one of reasons Stars Collective has become such a key pillar in what we do,” Luo said in a statement. “The broad commercial potential with this project is evident to us and the creative vision and tastes we share with Craig and Alex in terms of how this comes to life, line up perfectly.”

The feature-length adaptation is set to be penned by Karr and helmed by Mendolia once again, who bonded over Karr’s script while attending USC’s Film Program and successfully pitched it for the Graduate 546 film class and have become the latest filmmakers to join the collective, with their project slated to be one of the first to be launched by the studio.

“Alex Aja and I are always on the hunt for innovative horror stories with franchise opportunities that give birth to iconic sinister characters who will haunt audiences dreams the same way Freddy Kruger did for our generation,” executive producer Jake Wagner said in a statement. “With Mr. Thisforthat, Michael and Thomas have crafted a very unique dark lore that sends us back to our deepest fear and the consequences of our choices. We were super impressed with their proof of concept short!”

Mr. Thisforthat is set to be produced by Alexandre Aja (The Hills Have Eyes, Crawl) via his Fire Axe Productions banner alongside Craig Flores (Crawl, Immortals) for his Brad and Circuses Entertainment label and Luo (Marshall, Midway) while Wagner is attached to executive produce. 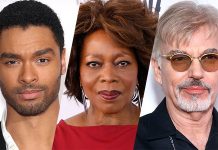 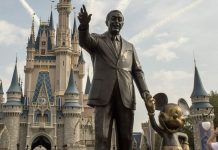 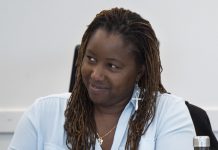 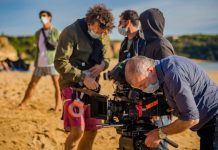 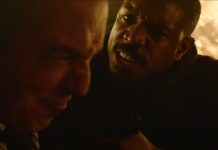 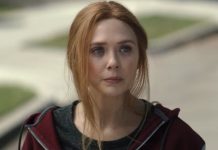 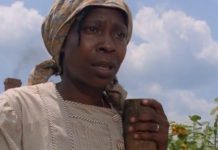 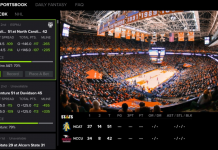