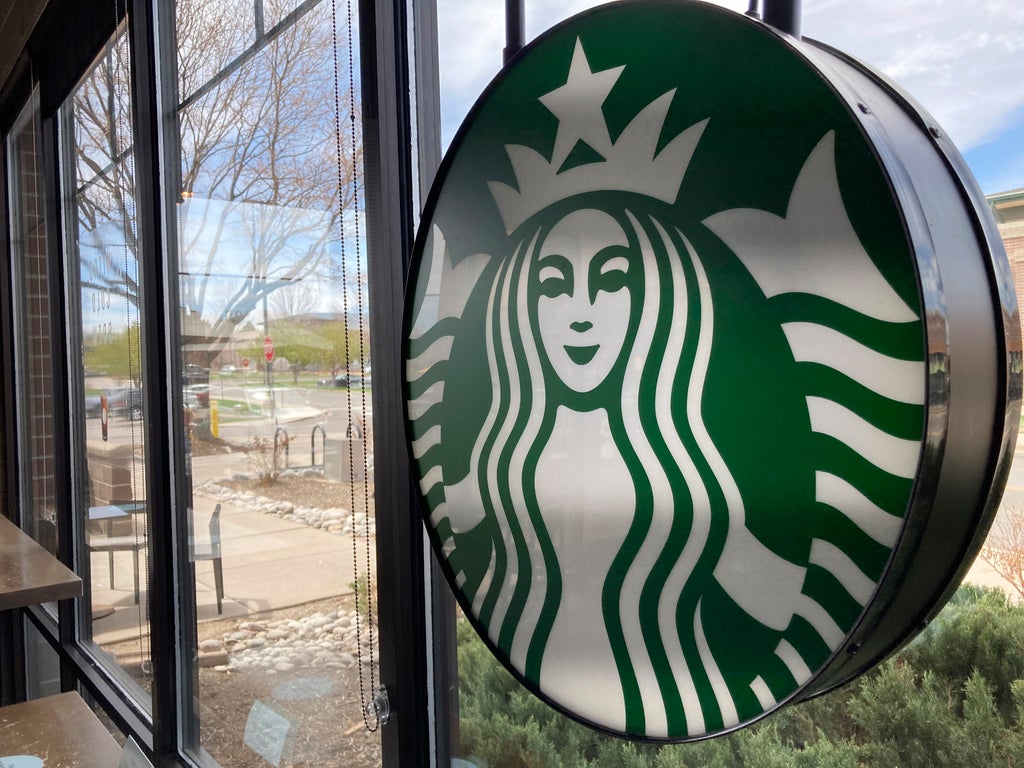 Starbucks has revoked its Covid vaccine mandate for employees, the company says.

In a memo obtained by the Associated Press, the coffee chain’s CEO cited a recent Supreme Court decision rejecting the Biden administration’s call for all companies with over 100 employees to enforce a vaccine mandate.

“We respect the court’s ruling and will comply,” Starbucks CEO John Culver reportedly wrote in the memo on Tuesday.

Starbucks, which employs 228,000 Americans, unveiled its mandate less than three weeks ago. On 3 January, the company announced that all its employees must provide proof of vaccination by 9 February or face weekly Covid testing.

That deadline had not even arrived yet when Starbucks canceled the policy. The reversal marks one of the highest-profile reactions so far to the Supreme Court decision, which ruled 6-3 last week that the Biden administration’s rule could not stand.

In their majority opinion, the six justices wrote that although Covid-19 was indeed a hazard faced by many employees at their workplaces, it did not fall under the legal definition of an “occupational hazard” that OSHA, the US government agency which enforces labour standards, could regulate.

“Although Covid-19 is a risk that occurs in many workplaces, it is not an occupational hazard in most,” reads the court’s ruling.

The Biden administration slammed the decision just minutes after it was announced.

According to AP, Mr Culver said in his Tuesday memo that Starbucks still strongly encourages its workers to receive vaccines and booster shots. He also urged employees to wear medical-grade masks instead of cloth ones.

The coffee chain has said the “vast majority” of its employees are fully vaccinated, but has not said what percentage that means. 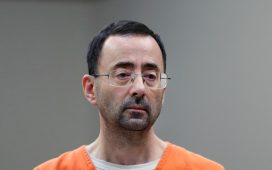 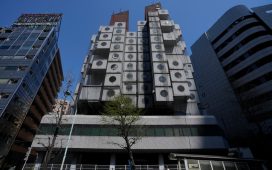 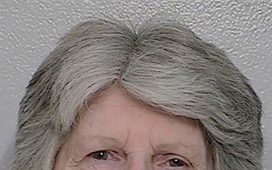 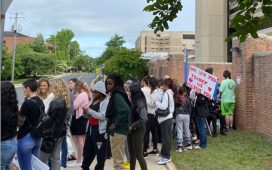 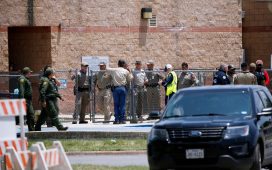 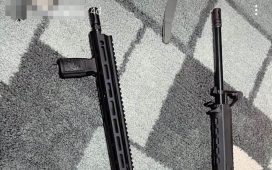 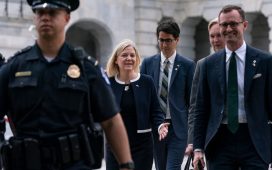 US general: No need to add ground forces in Sweden, Finland 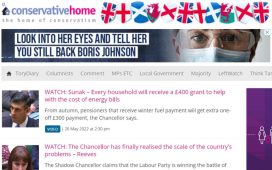