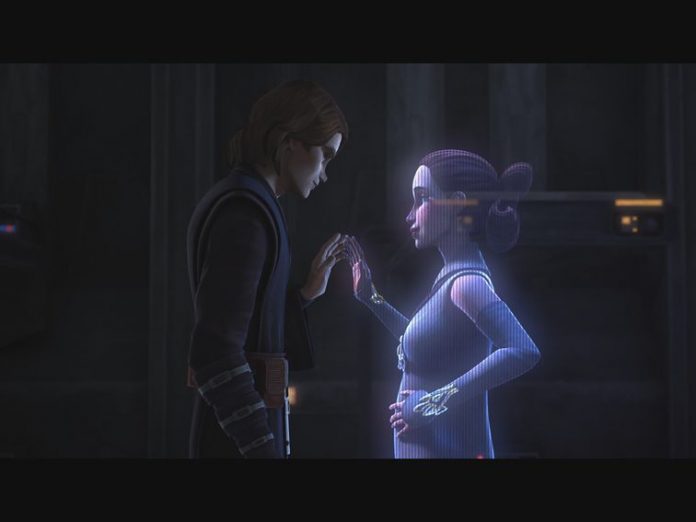 Star Wars: The Clone Wars continued on Disney Plus Friday, picking from last week’s season 7 premiere. The second episode (called “A Distant Echo”) finds Clone Captain Rex (Dee Bradley Baker) eager to investigate a signal from fellow clone Echo, who was believed to have been killed in season 3 episode Counterattack, on the core world Skako Minor in the period before Revenge of the Sith.

It seems the Separatists are using information only Echo would know to counter all of the Republic’s battle strategies, so Rex reckons his “brother” is alive.

Jedi General Anakin Skywalker (Matt Lanter) joins the action in this episode, and we get a brief moment with two other movie characters. This four-episode arc was released in unfinished story reel form back in 2015, but the Disney Plus revival is letting us see the completed versions. Spoilers from here on out.

“The search for truth begins with belief.” This episode’s insightful saying is a pretty straightforward reference to Rex’s following his gut insight that Echo is alive, and his efforts to convince Anakin and his clone brothers to follow him in his mission.

Turns out Rex is helping Anakin carry on his secret long-distance relationship with Senator Padmé Amidala (Catherine Taber), who’s back on Coruscant. The clone stands guard outside the barracks while his general chats with his wife via holo.

When Anakin expresses concern Rex is letting his personal feelings “drive him too much,” Padmé suggests the clone learned it from Anakin and that he should support Rex. Outside, Obi-Wan Kenobi (James Arnold Taylor) arrives looking for his former Padawan.

“I hope you at least told Padmé I said hello,” he calls after Anakin, revealing he’s aware of their secret relationship. The subtle animation of Anakin reacting to Obi-Wan’s friendly jab is excellent, and highlights how far this show has come since its early days. This scene also shows how deep the trust between all these characters is, making the events to come all the more tragic.

In a cool touch, Padmé’s arms are wrapped around her belly during her chat with Anakin. She probably knows she’s pregnant with Leia and Luke, even though she doesn’t tell Anakin until Revenge of the Sith (likely because she wanted to deliver the news in person).

On Skako Minor, Anakin, Rex and the Bad Batch are attacked by the native Poletec and their cool flying keeradaks, resulting in the Jedi getting captured. Wisely, the clones take a non fatal approach for their rescue and form a tenuous alliance with the Poletec, who guide them to the Separatist-held city of Purkoll.

When Tech temporarily loses Echo’s signal, the Hunter and Crosshair speculate their fellow clone is actually dead and Rex is just feeling guilty about leaving him behind. After he reacts poorly to this, Anakin suggests he prepare himself for the worst.

Picking up the signal, they enter a Separatist tower. Anakin urges them to take the stealthy approach, but Wrecker immediately kicks off a droid slaughter-fest (and an excellent action sequence).

“Sorry, I just got excited,” the burly clone says sheepishly.

Echo of the past

As our heroes move through the tower, Wat Tambor (Matthew Wood), one of the Separatist leaders, taunts them from a monitor.

“Your friend is dead — his mind is ours,” he tells Rex.

Rex and Tech enter a very steampunk control room and find Echo trapped in a stasis pod, horrifyingly plugged into a computer. When Rex releases him, we see his Darth Maul-style cybernetic legs and he relives his near-death experience on the Citadel before recognizing his brother.

We’ll find out if they make it when episode 3 lands on Disney Plus next Friday, March 6 — I’ll have a recap up that day. 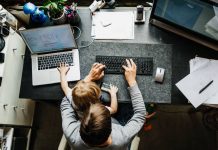 Future of the Workplace 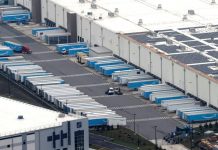 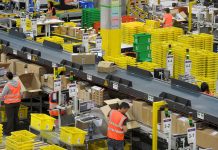 Amazon reopens warehouses that were closed to protect them from looting 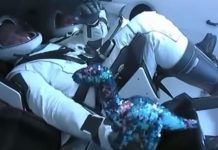 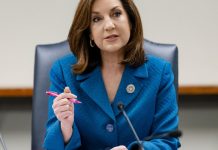 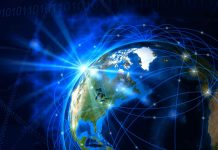 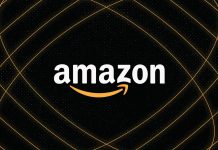 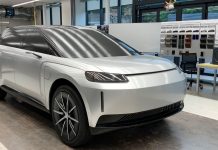 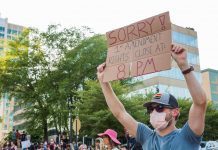 Small towns are no exception: Protests grow as curfews are ordered – CNET