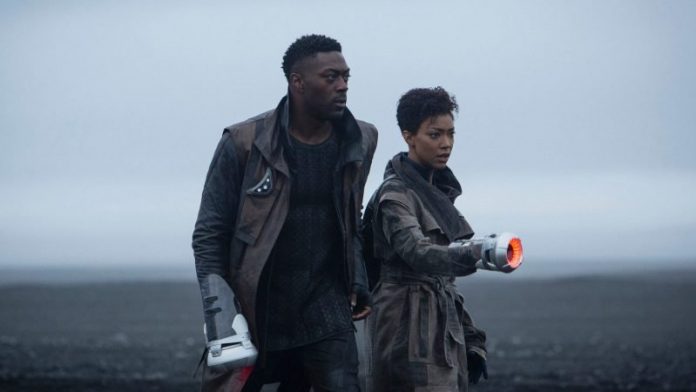 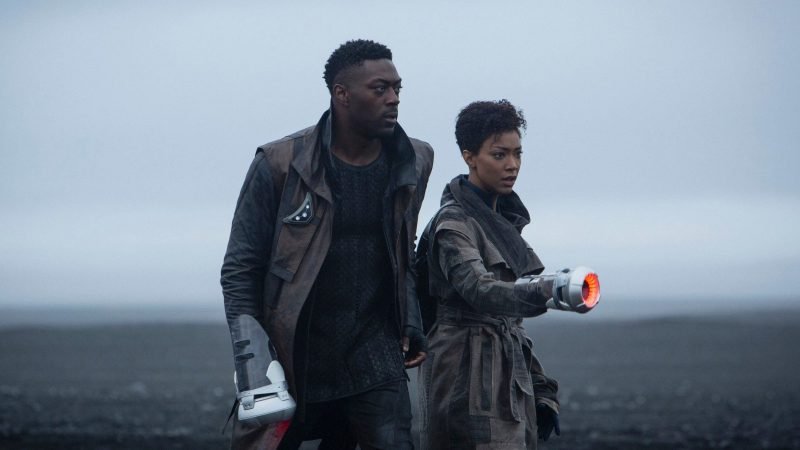 After Star Trek: Discovery secured an early renewal last month, co-showrunner Michelle Paradise took to Twitter to announce that production has officially begun on the upcoming fourth season of the hit sci-fi series. Star Trek: Discovery is currently airing its third season with episode 3.04 titled “Forget Me Not,” scheduled to premiere tomorrow on CBS All Access.

Star Trek: Discovery is about the voyages of Starfleet on their missions to discover new worlds and new lifeforms, and one Starfleet officer who must learn that to truly understand all things alien, you must first understand yourself. In the end of the season one finale, it showed that Discovery has finally encountered the USS Enterprise.

RELATED: Paramount+ is CBS All Access’ New Name for Early 2021

The first two seasons of Star Trek: Discovery are now available to stream on CBS All Access, along with new Season 3 episodes. 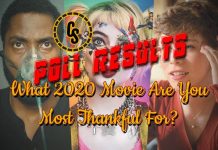 POLL RESULTS: What 2020 Movie Are You Most Thankful For? 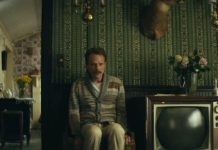 Uncle Frank Ending: What Happened, And Did It Work? 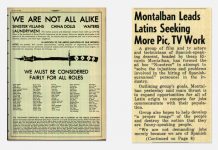 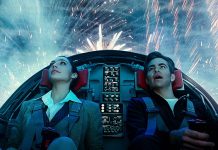 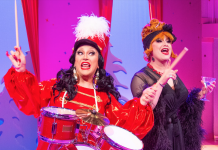 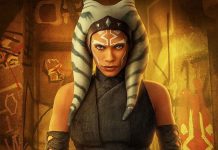 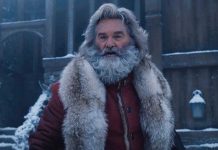