Romantic Songs of the Patriarchy, a work by Ragnar Kjartansson, the Icelandic artist whose practice involves music, video, performance, installations, painting, drawing and more, is making its New York debut at the Guggenheim next month. Like much of Kjartansson’s work, Romantic Songs of the Patriarchy, first show in San Francisco in 2018, has a durational element to it.

At the Guggenheim, roughly two dozen women and non-binary musicians will be positioned throughout the museum’s towering rotunda, where they will repeatedly perform the same songs for hours. Each will be a famous love song from musicians as varying as Bruce Springsteen, Doris Day and Lil Wayne, and a closer look at the lyrics of each chosen song reveals how they are all a product of patriarchy, often written with a foundation of implicit and explicit objectification of women. The songs will be performed simultaneously, but carried out in similar keys and arrangements, so as to meld together. The performance will run from 2 July to 5 July.

Romantic Songs of the Patriarchy is the third of four installments of Re/Projections, a performance, film and video series that was conceived of during the pandemic with aims to reimagine how the institution uses its famed rotunda. This week, the museum’s performing arts series Works & Process also announced the appointment of two new board members: fashion designer, television host, and producer Isaac Mizrahi—who narrates and directs a popular annual performance of the opera Peter & the Wolf at the museum over the winter holidays—as well as ballerina and founding member of Dance Theatre of Harlem, Virginia Johnson. 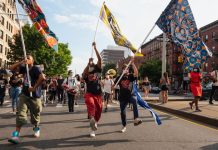 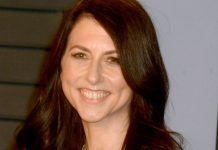 Mackenzie Scott gives away more than $2bn of her Amazon fortune to non-profits, including arts and culture groups

‘We’re working towards Afrofuturism’: inside a radical new NFT exhibition 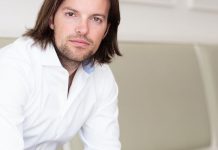 ‘It has the feel of a little local pub!’: Guardian readers on their extraordinary DIY sheds 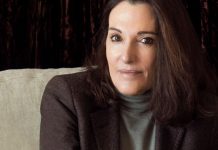 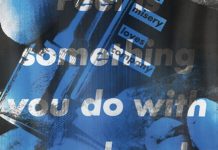 Anonymous peer-to-peer trading platform LiveArt Market launches with $5m of sales already—but how on earth does it work? 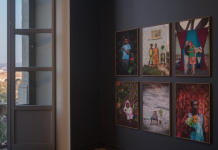 'In solidarity with the Palestinian people', photographers withdraw their works from Prix Pictet show in Israel 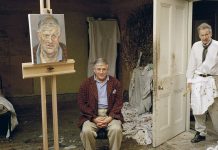