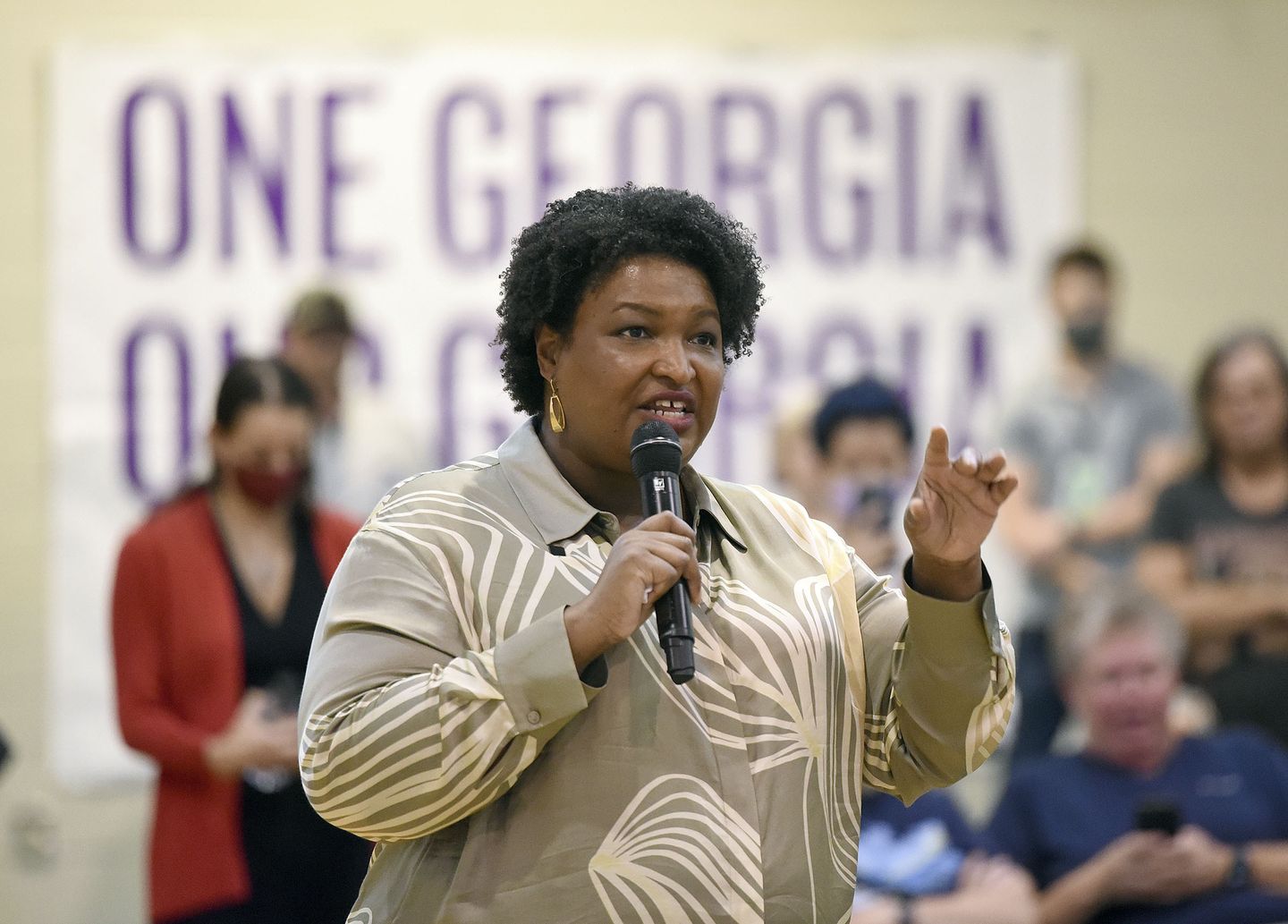 Ms. Abrams, who is taking on Mr. Kemp in November in a gubernatorial rematch of their 2018 faceoff, said Mr. Kemp is trying to have it both ways by contesting District Attorney Fani Willis’s order while enjoying plaudits for refusing to go along with Mr. Trump’s claim that the state’s presidential election was rigged.

“Brian Kemp’s refusal to testify shows that he will do anything to win an election. Kemp wants credit for standing up to Trump, but refuses to testify against the former president and said he would welcome his endorsement,” Ms. Abrams said.

The criticism was the latest instance of Ms. Willis’ investigation into Mr. Trump and his orbit getting dragged into this year’s election politics.

Ms. Willis wants to question Mr. Kemp because Mr. Trump called him in December 2020 and allegedly pushed the governor to try and overturn President Biden’s upset victory in Georgia.

Mr. Kemp, who leads Ms. Abrams by 4 percentage points in the Real Clear Politics polling average, protested Ms. Willis’ subpoena to appear before a special grand jury because he felt it was timed to coincide with the “crescendo” of his race against Ms. Abrams.

Mr. Kemp’s lawyers said they were willing to sit for an interview earlier this summer but wanted to know the scope of the session.

Ms. Willis canceled the interview and issued a subpoena, the lawyers said in court papers this week.

For her part, the prosecutor rejected the idea her probe is driven by politics. 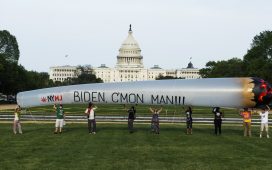 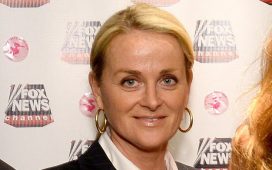