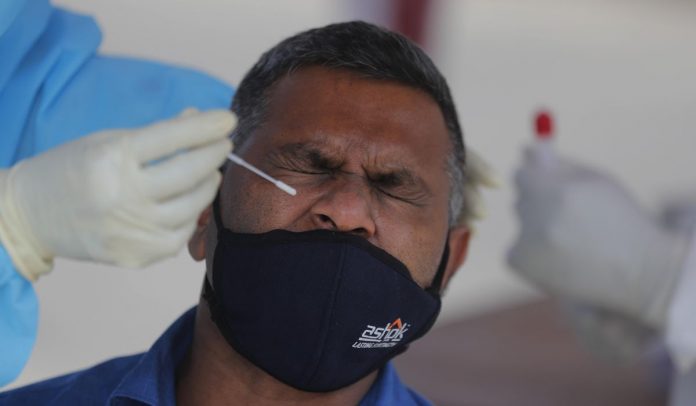 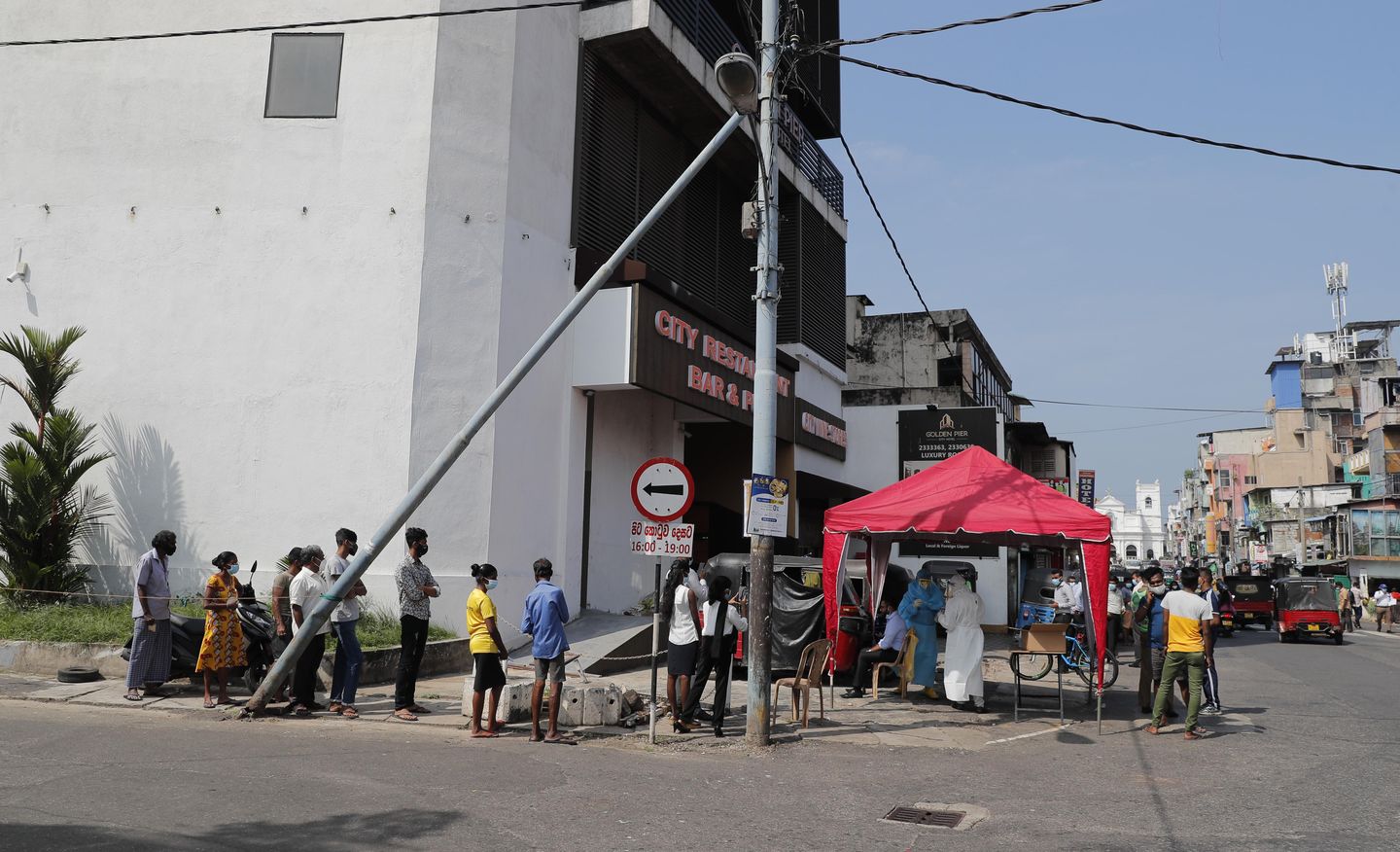 COLOMBO, Sri Lanka (AP) – Sri Lanka has approved the Oxford-AstraZeneca vaccine to be used against COVID-19 amid warnings from doctors that frontline health workers should be quickly vaccinated to stop the system from collapsing.

Minister for Pharmaceutical Production and Regulation Channa Jayasumana said the British vaccine has been approved for emergency use, the first to be approved in Sri Lanka, while several other candidates are in the pipeline at the National Medicines Regulatory Authority.

It is unknown when Sri Lanka might be able to get supplies.

“Hundreds of health care workers are tested positive in several hospitals. When you have one positive case about 10 health workers will need to be sent on quarantine. System is collapsing day by day, ” said Dr. Haritha Aluthge from the Government Medical Officers’ Association, the largest doctors’ trade union in the country.

“Vaccines need to be given quickly to keep the health workers’ morals up and we need health workers to treat patients,” Aluthge said.

After two months during which no cases were reported from the community, a random test on a factory worker led to the detection of a new cluster. Also the owner of an eatery near the country’s main fish market alerted authorities about a rise in the sale of paracetamol, an indication people were suffering fevers. Testing of fish vendors detected a second cluster.

In over three months since, Sri Lanka has reported more than 52,000 new patients and 260 deaths. Between 500 to 900 new cases are being reported daily.

Doctors say complacency from all sides, officials and the public has led to the new outbreak.

“We were a success story, but the issue was we all as Sri Lankans forgot COVID-19 was existing. We thought that COVID was over,” said Senal Fernando, secretary of the GMOA. 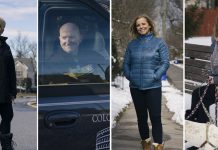 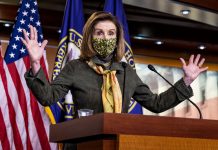 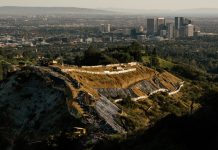 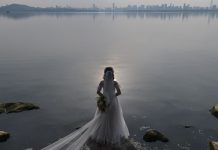 China Tried to Slow Divorces by Making Couples Wait. Instead, They Rushed. 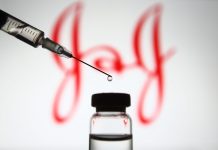