Scene from “Squid Game” by Netflix

Netflix says “Squid Game” is its biggest series launch of all time.

The streaming giant said in a tweet late Tuesday that the much-hyped South Korean drama show has attracted 111 million viewers globally since its Sept. 17 release.

It’s the first Netflix show to top 100 million viewers in the first month, the company said. The series easily smashed the previous record from “Bridgerton,” which was watched by 82 million households in the first 28 days.

“Squid Game” quickly became a hit in numerous countries, not least its home country, where a local broadband provider actually sued Netflix after the show led to a spike in traffic.

The series isn’t for the faint-hearted. It sees fictional contestants compete in a series of children’s games, in the hope that they’ll win heaps of cash. If they lose, they’re shot dead by masked guards in red jumpsuits.

It’s worth noting that, just because 111 million people viewed Netflix, that doesn’t mean they watched the entire series from start to finish. Netflix’s figures only take into account users who tuned in for at least two minutes.

International growth has been a key focus for Netflix in recent years, having invested heavily into foreign-language shows and movies like “Money Heist” and “The Platform,” which achieved both critical and commercial success. 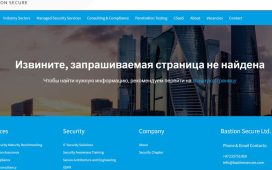 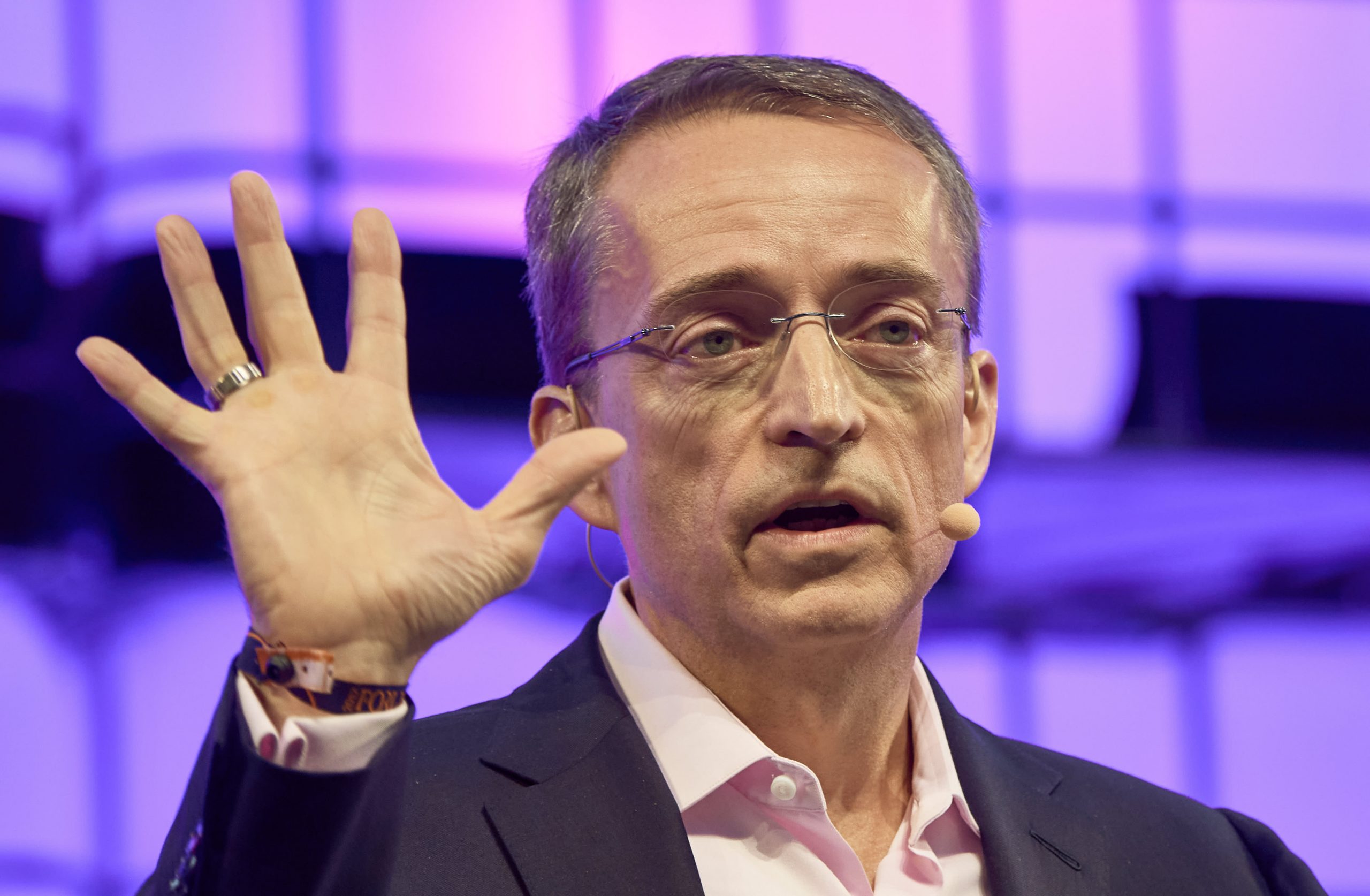 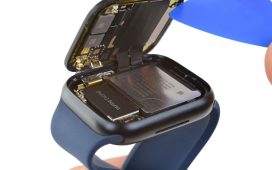 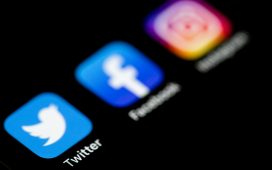 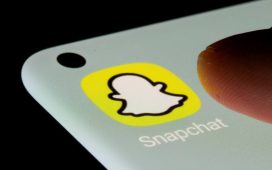 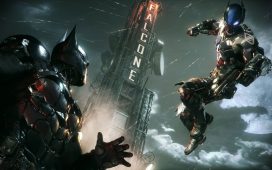 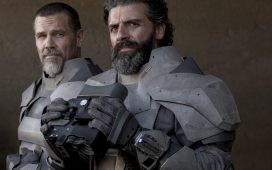 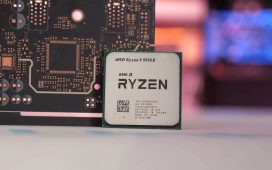 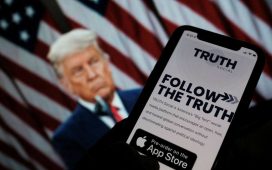