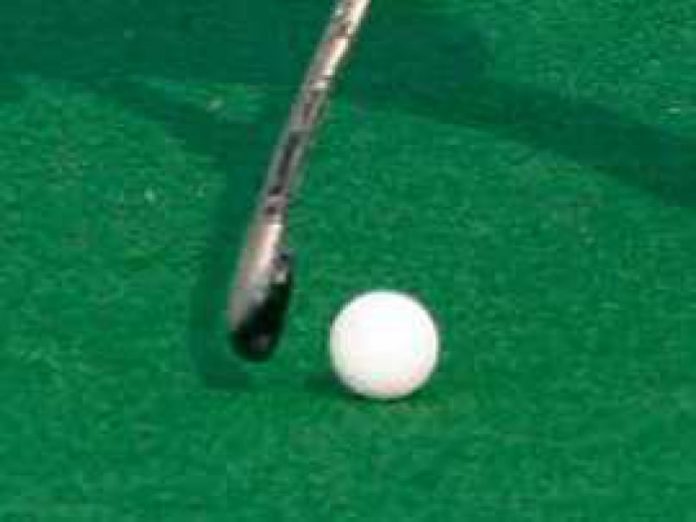 Shahid’s medical expenses are being taken care of by his employers Indian Railways.