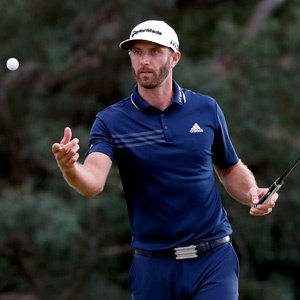 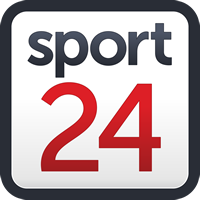 Melbourne – Former world No 1 Dustin Johnson has fully recovered from left knee surgery and declared on Wednesday he was fit and “ready to play” a full role for the US team in this week’s Presidents Cup.

Johnson has not played since the Tour Championship in August and had arthroscopic surgery to repair cartilage damage in September.

He pulled out of captain Tiger Woods’ Hero World Challenge in the Bahamas last week sparking concerns for his fitness for this week’s matchplay showdown against the Internationals in Melbourne.

But the big-hitting 2016 US Open champion told reporters on the eve of the opening day’s action: “I’ll play as many (times) as Tiger wants me to play. I wouldn’t be here if I wasn’t ready to play.

“I was always planning on playing. The game is in good enough form.”

Johnson said he had suffered no problems since the surgery, but it had just taken time to make sure he recovered fully.

“I was chipping and putting, three, four weeks after, but I didn’t start hitting probably until six to eight weeks, like wedges and just kind of built up from there,” he said.

“Everything was right on schedule. If anything, ahead of schedule. The only thing that took longer was with the driver.”

Vice-captain Steve Stricker said he had no concerns as to Johnson’s ability to play up to five times in four days after his long layoff.

“He looks great out there.

“He’s hitting it a long way as he normally does. His knee is not an issue at all. He’s feeling good and hitting it well.”

Fellow vice-captain Zach Johnson said his namesake took a few holes to shake off the rust.

“Tuesday, first day out, that kind of thing, everybody kind of had a little bit of fog there early,” he said.

“But the last 12 holes, even the guys he was playing with are like, ‘Oh, someone’s back’. It looked good, especially from a health standpoint.”

Johnson, playing in his fourth Presidents Cup, has not had a top-10 finish since the PGA Championship in May and has slipped to fifth in the world rankings from No 1 in April. 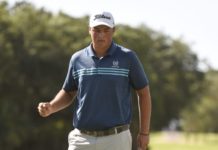 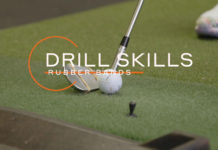 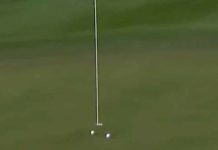 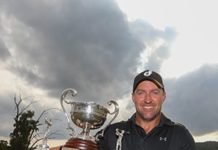 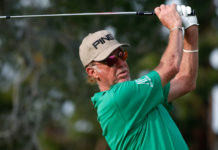 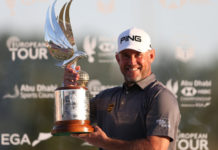 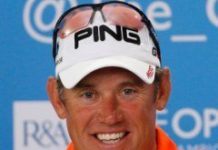 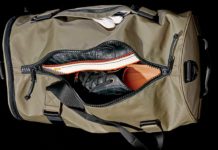 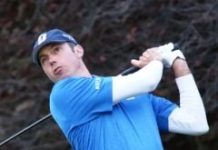 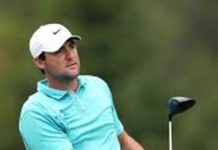 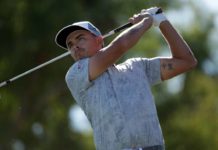