Spelman College launched a fundraising goal nearly four years ago that some thought was too ambitious.

On Saturday, Dr. Mary Schmidt Campbell, the school’s president, announced they had reached 96% of their $250 million goal and rallied supporters to continue giving toward the strategic campaign, which is scheduled to end in 2024.

“We have exceeded the expectations of what the world thought we could do,” Campbell said. “We’re going to take Spelman beyond the finish line. We’re going to keep going until the end of the campaign. We’re hoping we can outdo ourselves in a mighty big way. Our trustees are continuing to open doors for us. Our alumni have taken up the cause for different projects. We’re about $30 million short on our new building, but we will get there.”

The campaign, called Spelman Ascends, is aimed at providing resources to help increase financial aid, endow faculty professorships, fund a technology infrastructure transformation and build a Center for Innovation & the Arts that will house programs in the arts, innovation and entrepreneurship, the school said in a news release.

The liberal arts school based in Atlanta has attracted seven- and eight-figure gifts from several people including Spelman Board of Trustees members Ronda Stryker, Ted Aronson, Susan Dunn and board Chair Rosalind G. Brewer, a 1984 Spelman graduate.

“The investment that our generous supporters continue to make to our beloved institution transforms lives and lifts communities,” Brewer said. “Their gifts enrich the experiences of our students, invest in exceptional faculty and support initiatives that address society’s most pressing challenges.”

Campbell noted a special part of the community of supporters includes alumnae, who have made nearly $17.5 million in commitments to cover scholarships that honor people like the school’s first Black woman president Dr. Johnnetta B. Cole and Stacey Abrams, a Democratic politician, lawyer, voting rights activist, author and 1995 graduate.

Founded in 1881, Spelman College is home to 2,100 students and the leading producer of Black women who complete doctoral degrees in science, technology, engineering and math. According to U.S. News & World Report, Spelman has been the No. 1 historically Black college or university for the past 14 years.

“An increase in the number of applications from 5,000 five years ago to almost 11,000 for this academic year suggests that the momentum of the campaign is having a beneficial effect,” the school said. 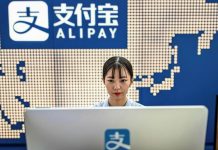 China tech groups given a month to fix antitrust practices 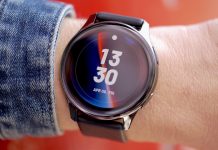 OnePlus Watch review: Not ready for the big leagues yet – CNET 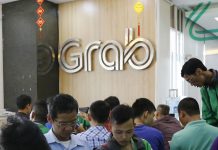 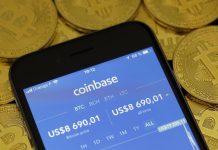 Bitcoin hits new all-time high above $63,000 ahead of Coinbase debut 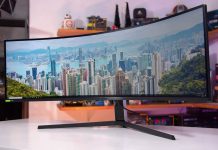 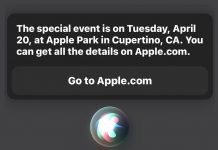 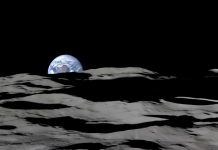 Watch a glorious 'Earthrise' from the perspective of the moon – CNET

Sonos Roam review: the portable speaker you’ll want to use at home too 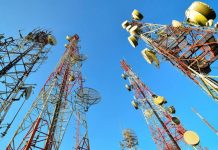