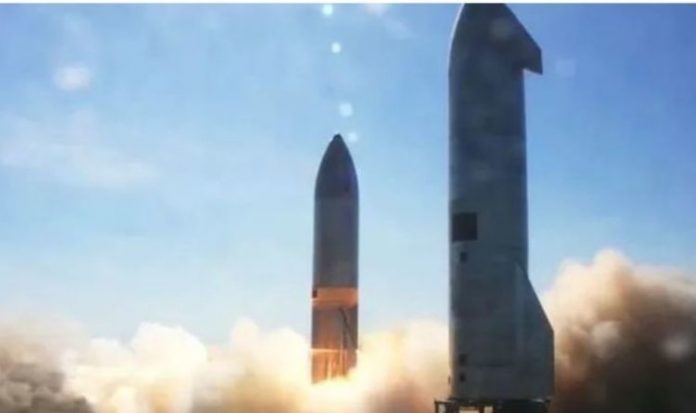 The SN10 could launch as early as this week, with Elon Musk and SpaceX keen to test the Starship prototype. When exactly the launch will be is being kept secret by SpaceX, but the company hope to launch by February 21. The SN9 finally launched on February 2 after weeks of delays, but the controlled landing did not go to plan.

The rocket successfully cruised at an altitude of 10 kilometres, but the descent of the rocket did not pan out as Mr Musk and co had anticipated.

As SN9 approached the landing pad, one of SN9’s engines failed to ignite and the rocket struggled to control its speed.

Once it hit the ground, the spacecraft exploded into a huge ball of flames.

The SN9’s predecessor, the SN8, suffered a similar fate on its attempted land in December.

However, this time around, the SN10 will ignite all three engines during the descent.

Twitter user MadOverlord asked Mr Musk: “Question: Why only light two engines for landing? Any engine failure means loss of vehicle, so you have two single points of failure.

“Why not light all three, do the flip, then pick the best two and turn off the other?”

Mr Musk said on Twitter: “Success on landing probability is ~60 percent this time.”

How many Starship prototypes there will be is unknown, but Mr Musk and co need to get everything perfect if they are to ever get humans to Mars.

Mr Musk has previously said he is “highly confident” his SpaceX can get humans to Mars by 2026. 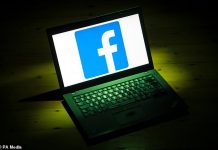 During COVID-19, FDA's Vaccine Advisory Committee Has Worked To Boost Public Trust – It Can Still Do More – Health Affairs 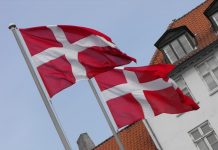 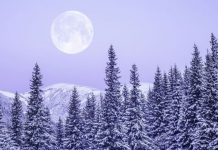 Full Moon 2021: What time will the Snow Moon peak? When can you see February's Full Moon? 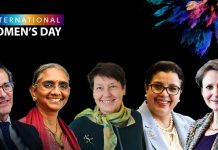 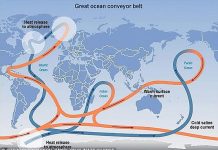 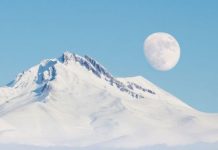 Full Moon meaning: What is the meaning behind February's Snow Moon? 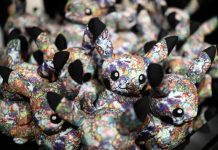 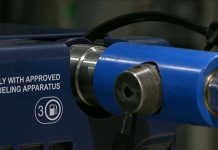