Dr Proctor has previously attempted to join NASA’s astronaut programme in 2009 but was eliminated in the final round of candidates.

She said: “I am thrilled to be part of the historic Inspiration4 crew and to represent the Prosperity seat.

“Going to space has always been a dream of mine, and being able to inspire the world through art and poetry makes it even more special for me.”

The Inspiration4 launch is an opportunity of a lifetime for the four astronauts but it also marks a revolutionary milestone for the budding space tourism industry.

According to Wendy Whitman Cobb at the US Air Force School of Advanced Air and Space Studies, companies like SpaceX are making it increasingly likely for the public to fly into space. 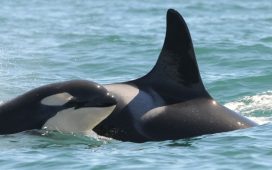 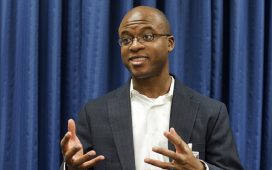 iPhone 13: Apple fans flock to stores to get their hands on the £799 flagship smartphone 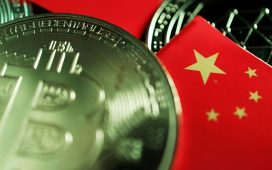 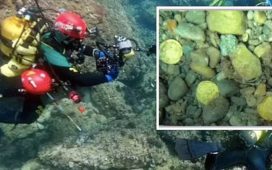 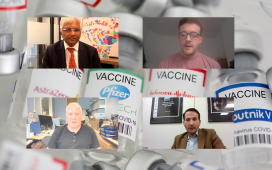 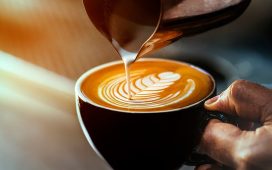