Nauka docked to the ISS after having to perform a number of corrective burns on its way to the space station.

According to Russia’s space agency, Roscosmos, the module “performed several firings of the module’s engines to raise and correct the orbit” to meet the ISS on time.

The unexpected mishap has forced NASA to delay Friday’s planned launch of the Boeing Starliner spacecraft.

The “space taxi” capsule was due to launch to the ISS on its second attempt to dock with the space station on Friday, July 30.

But the launch has now been pushed back to an unspecified date. 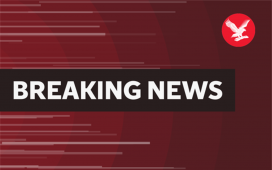 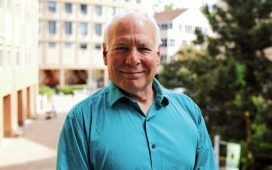 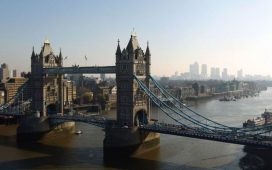 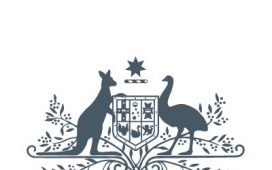