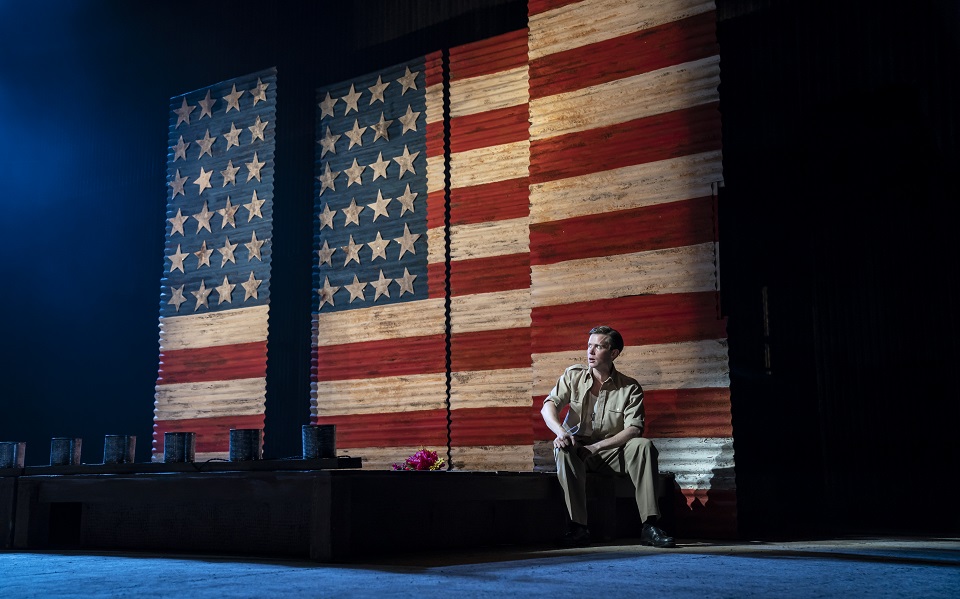 Mid century American writer and lyricist combo Rodgers and Hammerstein are having a moment. A new experimental version of their most famous musical, Oklahoma!, played at the Young Vic earlier this summer, and now there’s a fresh version of South Pacific.

Over 70 years since its 1949 Broadway premier it still feels shockingly contemporary in many ways, as we wade through a new era of racial injustices that would turn the musical empresarios in their graves. What’s most surprising is that very little of this production has changed compared with the 1958 classic film adaptation. Many of the most important exchanges are left verbatim, and the reason why, I’d imagine, is because South Pacific still raises nuanced questions about racism that we’re asking each other today.

As a musical, it’s also criminally underrated and deserves Oklahoma! levels of hype. There are brilliantly simmering songs throughout, rather than one or two absolute fireworks, and the diversity of the sonic moodboard is admirable, from the empowering feminist sing-a-long Wash That Man Right Out Of My Hair to the mournful realisation of You’ve Got To Be Taught, in which nurse character Nellie admits racism runs deep within her and she feels it’s something she cannot change. These revelations of life in 1949 give us relative youngsters an education on just how progressive these show creators were for their day, when racial segregation was still alive and well.

These days it’s no longer socially acceptable to say out loud that you wouldn’t date a black or brown person, but I wouldn’t mind betting a fair few Brits still feel that way deep down. I can only imagine how confronting You’ve Got To Be Taught must have been in the 1940s, so much so that critics saw its inclusion as so controversial, even “preachy,” that the industry repeatedly advised Rodgers and Hammerstein to remove it from the show; they refused.

Set designer Peter Mckintosh and director Daniel Evans shroud these themes in a darkly intense atmosphere that’s the opposite of the white sandy beach escapism aesthetic of the famous film. If anything, it proves that we should take South Pacific more seriously now than ever. With cold, towering metal walls and gloomy mood-lighting it chillingly evokes the threat of the war.

Set during World War II, lieutenant Cable and his marines are stationed on a Polonesian island where they fraternise with the locals. Nurse Nellie has eyes for French exile Emile, who’s been living here for over a decade. Whereas in the film the war was sidelined for the exotic escape of palm trees, now the horror is centre stage. It means when white sand vistas are projected onto the harsh metal during the lighter moments, we get to escape for a moment: but the message is these characters couldn’t escape, nor could the locals escape the casual and institutional racism.

At the heart of it all are three incredible performances. Gina Beck as Nellie, who falls for Emile, a triumphant show-stealing performance by Julian Ovenden from The Crown who’s also an outstanding operatic vocalist, and Rob Houchen as the bright-eyed lieutenant Cable. Ovenden gets numerous opportunities to absolutely belt from centre stage. Ovenden is young-looking to play a character who is supposed to be considerably older than her, but he convincingly adds on a decade by pacing around like an injured lion, his shoulders drooped the way shoulders droop when you’ve lived a life that’s known much pain.

Ensemble numbers like There Is Nothing Like A Dame shine as brightly as the solo ones. When tens of performers undulate together, singing pristinely, they fill every inch of Sadler’s Wells’ seismic stage, their outfits brightening up the cold vastness. It’s a delight. Sonically, the ensemble numbers bring one of the biggest cacophonies in the West End right now.

I only wish the Polonesian matriarch Bloody Mary, who in the film is older, bigger and wiser, and her daughter Liat, who’s given a great physical portrayal by Sera Maehara, could have given us more from their perspective. While Joanna Ampil gets laughs as Mary, she often feels like comic relief delivering one-liners, especially in the first act, which is problematic against the backdrop of racism and the fact they are two of relatively few Polonesian representatives on stage.

It’s legitimately frightening how this classic raises the same questions we’re asking ourselves about race and equality today, namely how so many of us are trying to come to terms with the racism we adopt from our surroundings. That it manages to do so with such style and goodwill is a laudable achievement. 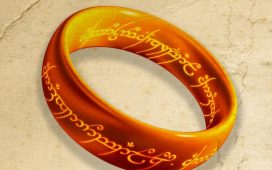 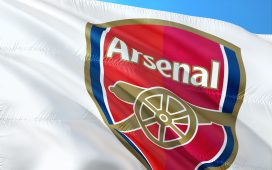 Second yellow for Arsenal over NFT and crypto promotions 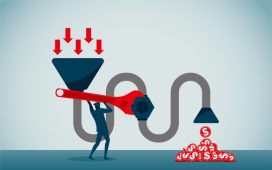 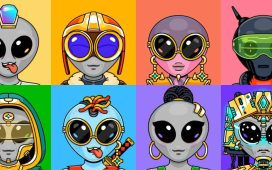 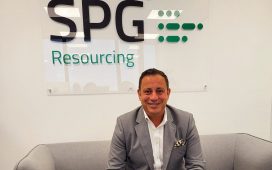 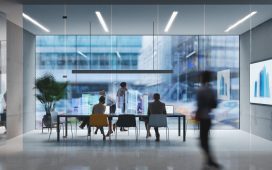 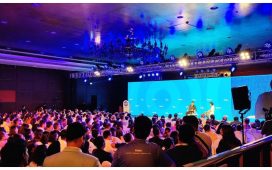 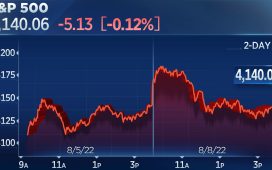