This story is part of Welcome to Mars, our series exploring the red planet.

You know what I would love? Definitive proof of alien life on Mars. Give me tentacle monsters. Give me a civilization of aliens living in underground bunkers. Make my sci-fi fantasies come true. A recent NASA Curiosity rover image of an oddball rock formation on the red planet has led to some fun speculation, but it’s not proof of alien activity. Drat.

Goofy Mars rocks are the spice of life for me, and this one is a delight. I came across it Tuesday in a since-removed Reddit discussion asking what might have caused a doorway-like cutout on the side of a Mars hill. The view comes from a series of raw images captured by Curiosity’s mast-mounted camera on May 7.

UFO debunker UFO of Interest tackled the image of what looks like “an entrance to a secret underground tunnel” by sharing a broader look at the landscape. “Watching it in context as part of the whole mosaic, we can see that little niche in a rock with other blocks, fractures, shapes and other erosive features all over that rock face,” UFO of Interest tweeted on Wednesday.

Mars images can be tricky. A funkily eroded rock can look like a fish. A back-lit cliff can look like the profile of a face. Cropped photos and zoomed-in views can make tiny features seem large. The “doorway” might be completely unremarkable if the shadows happened to be falling at a different angle.

This is not meant to deter the joy at finding weird-shaped rocks and landscape features on Mars. We absolutely should revel in butt cracks and Zen gardens and whimsical arches. But perhaps what’s most magical is that we have a wheeled robot tootling about in the Gale Crater, beaming back photos from another world. 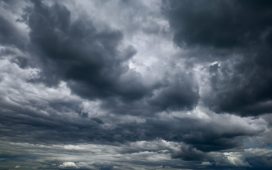 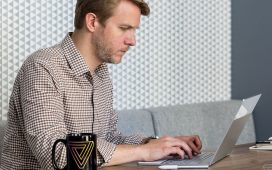 How to print from a Chromebook 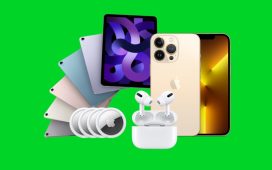 Will this fruit-picking robot transform agriculture? 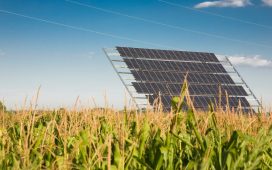 Do Solar Panels Make Sense in the Midwest? What You Need to Know – CNET 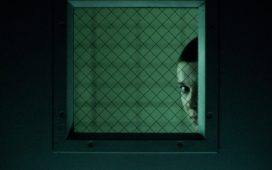