Reliance Entertainment’s “Sooryavanshi,” starring Akshay Kumar, Ajay Devgn and Ranveer Singh, will finally release on Apr. 30 after a year-long delay caused by COVID-19. The film will be the first major Bollywood title to release post-pandemic and a global outing is planned to coincide with its debut in Indian theaters.

The film is a continuation of the cop action “Singham” universe, which began with the Tamil-language “Singam” films starring Suriya, reimagined in Hindi with Ajay Devgn, expanded with “Simmba,” starring Singh and Devgn, and now taken forward with Kumar’s character. In “Sooryavanshi,” Kumar plays the head of an anti-terrorism squad who unites with Devgn’s Singham and Singh’s Simmba to fight crime. The cast also includes Katrina Kaif.

We promised you all a cinematic experience and that’s what you will get…the wait is finally over! Aa Rahi Hai Police👮‍♀️ #Sooryavanshi releasing worldwide in cinemas on 30th April 2021. #Sooryavanshi30thApril pic.twitter.com/IZbczUqmqu

“I am incredibly excited for fans around the world to have the opportunity to return to cinemas and watch an entertaining film like ‘Sooryavanshi,” said Kumar. “I know how hard the past year has been for everyone, with COVID-19 and the lockdowns, and I applaud each one of them for their strength and perseverance in these trying times. I thank my fans sincerely for supporting us this last year.”

Directed by Rohit Shetty, the film is a Reliance Entertainment presentation with Rohit Shetty Picturez, in association with Karan Johar’s Dharma Productions and Cape of Good Films.

“There is a huge pent-up demand as the public are rearing to go the cinemas, after months of lockdowns,” Shibasish Sarkar, group CEO, Reliance Entertainment, told Variety. “Cinemas are an integral part of social and communal entertainment, and with sports attendance down, movies are the only form of entertainment they can currently look out for. With vaccinations underway, the demand for cinema tickets will likely surpass the supply. We are expecting blockbuster box-office records with ‘Sooryavanshi’ – the first major Bollywood film releasing post COVID-19.”

Reliance is planning a release pattern with 5,000 screens in India and a further 750 screens overseas. “We are expecting virtually all countries to open up by the time of the ‘Sooryavanshi’ release,” says Sarkar. “North America and Middle East constitute almost 75% value of overseas business for Indian films. We are expecting all U.S. states to open up by that time, and we believe the U.K. will be operating by that time. If not, the U.K. will have a deferred release.”

Reliance’s next major release “’83,” a film starring Ranveer Singh and Deepika Padukone that charts India’s victory in the 1983 men’s cricket world cup, is set for June 4.

Tamil film “Master,” starring Vijay, released in January when cinemas were at 50% occupancy in India, and collected $26 million in India and a total of $41 million worldwide. Indian cinemas were allowed to operate at 100% capacity from February. Bollywood film “Roohi,” starring Janhvi Kapoor and Rajkummar Rao, opened over the past weekend, and had an encouraging start. 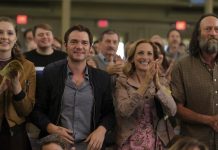 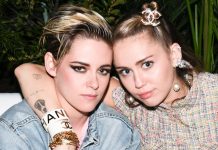 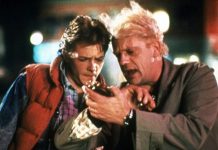 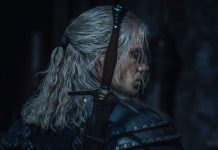 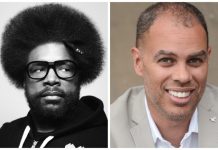 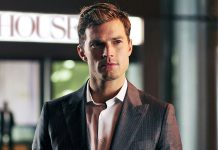 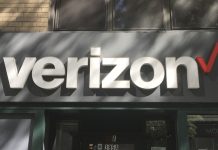 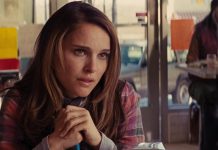