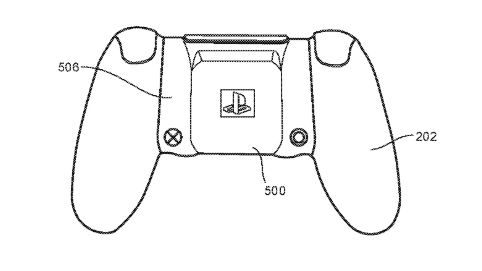 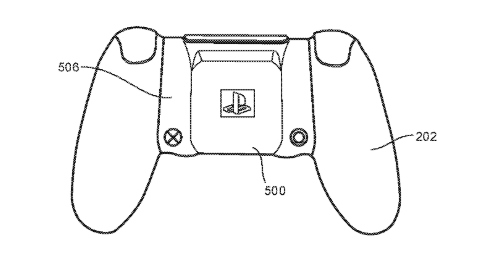 Update: We originally credited the patent find to users on Reddit, however  Saqib Mansoor was the first to spot this. We have updated the story to reflect this.

Sony could be planning on including wireless charging in the PS5 controller, if a new patent is to be believed.

The patent is accompanied with images showing a device that looks a lot like a DualShock controller, with an attachment on the back that allows it to be placed on a wireless charging mat to top up the battery.

Wireless charging is one of the best features of modern smartphones like the Samsung Galaxy S20, as it’s a quick and convenient way to charge them up without fiddling around with plugging in cables.

If Sony really is planning on a wireless charging attachment for the PS5 controller, then that will be very welcome, as it could mean you simply have to place the controller down on a mat or cradle to charge – so you may never run out of battery life during a gaming session.

Of course, just because this technology has been spotted in a patent, it doesn’t mean we’ll actually see it launch with the PS5 later in 2020. Companies register patents for all kinds of tech that never sees the light of day, but if it does come out, it could give the PS5 controller the edge compared to the Xbox Series X and its controller for many people.

The fact that this appears to be a clip-on attachment for the PS5 controller, and not built into the device itself is interesting. It means it would be an optional feature, and therefore not increase the price of the PS5 controller for people who aren’t interested in the tech.

Hopefully we’ll find out soon when Sony reveals more about the PS5. 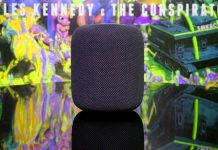 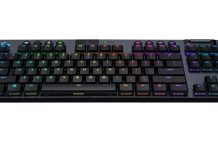 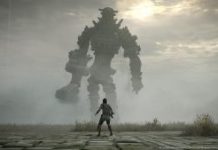 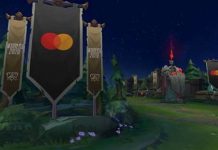 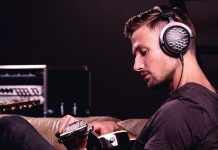 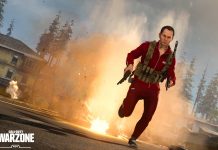 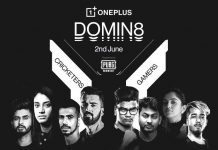 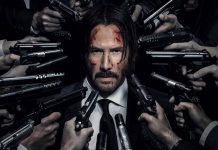 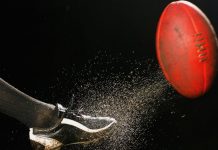