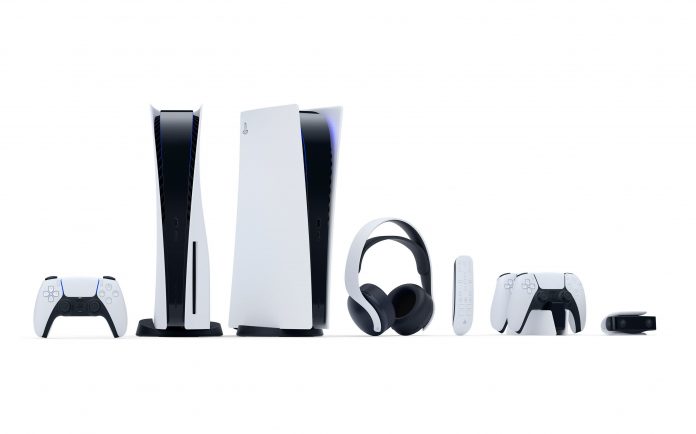 Something to look forward to: Sony will conduct one last, special “PlayStation 5 showcase” livestream this week. In it, they’re expected to announce the price and release date of the PS5, while showing off gameplay from launch titles.

Sony describes the event as “one more look at some of the great games coming to PS5 at launch (and beyond!)” and says it will “weight in at around 40 minutes, and feature updates on the latest titles.” The stream will be available on Twitch and YouTube this Wednesday, September 16, at 1pm PT / 4pm ET.

Last week, Microsoft announced that the Xbox Series X and Xbox Series S will both launch on November 10, and cost $499 and $299, respectively. Pre-orders start on September 22. Sony is expected to battle Microsoft at every point of contention.

Friday brought the rumor that Sony’s planned price for the PS5 had to be reduced to match the Xbox’s value. Let’s not forget their failure to do so in 2006 is what doomed the launch of the PS3. Analysts now expect Sony’s console to match the Xbox Series X at $499. The disc-less version, meanwhile, could arrive at $399.

Relative to Microsoft’s pricing, Sony could have a tough fight on their hands. The Xbox Series X is expected to be more powerful than the PS5, but Sony’s console has an impressive new fast storage implementation. Microsoft is offering the stellar Xbox Game Pass, but Sony will have more exclusives – it’s no wonder they want to show them off on Wednesday’s livestream; hopefully, they’ll soften the blow once we hear the price. 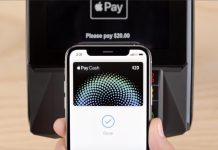 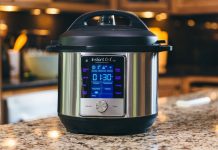 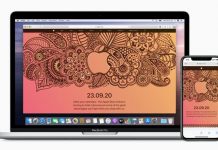 Apple will launch its online store in India on September 23rd 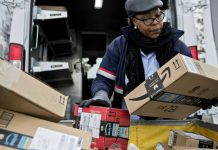 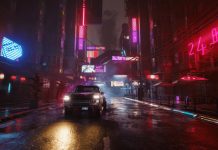 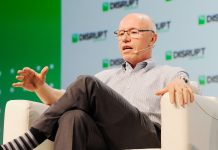 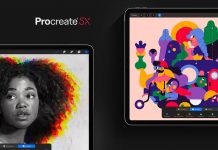 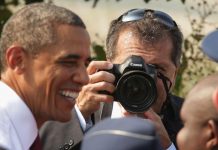 The Way I See It: Dawn Porter and Pete Souza on their film, Obama and the power of empathy –... 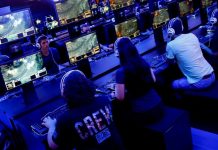 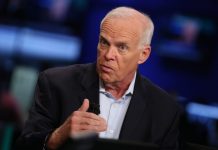