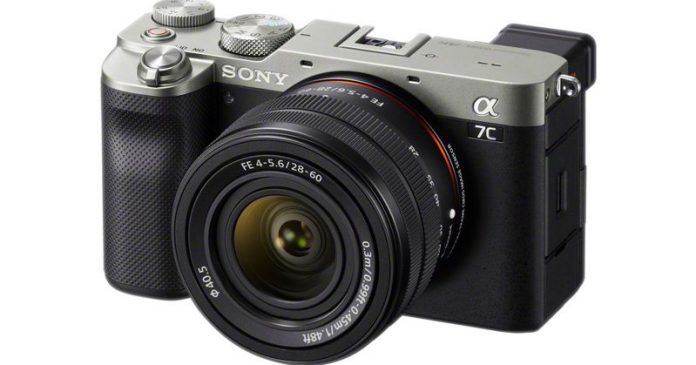 Sony has announced the A7C, a new camera that is by far the smallest model yet in its Alpha range of full-frame mirrorless cameras. The A7C looks more like one of Sony’s APS-C models like the A6400 than an A7, adopting a more compact body with the electronic viewfinder on the top left corner of the camera’s back panel, rangefinder-style.

Sony has developed a new kit lens designed to pair with the A7C; when used together, the company describes the combination as “the world’s smallest and lightest full-frame camera system.” (Sigma might take issue with that wording.) It’s a 28-60mm f4-5.6 zoom that’s just 45mm long when retracted.

The A7C is priced at $1,799 body-only, which is $200 less than 2018’s A7 III, the camera that it’s technically closest to. But the A7 III is a couple of years old now and widely available at discounted prices, and it might be a better option for anyone who prioritizes viewfinder size or general ergonomics.

As far as the competition goes, the A7C is going up directly against Panasonic’s new $1,999 Lumix S5, another compact 24-megapixel full-frame camera. But there are more affordable options out there — Nikon’s Z5 is $1,399.95 and comes with a similar collapsible kit zoom lens for $1,699.95, less than the Sony body alone. Canon’s EOS RP is even less expensive these days, though it’s quite a bit larger.

Still, Sony has the best native full-frame mirrorless lens range out there by virtue of beating everyone else to market by a few years. If you want a small camera body to take advantage of that, the A7C could be a compelling option. It’ll go on sale next month for $1,799 or $2,099 with the new kit zoom lens.

All 45 seasons of Saturday Night Live are coming to Peacock 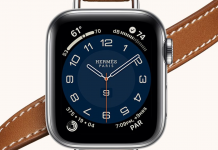 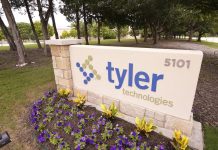 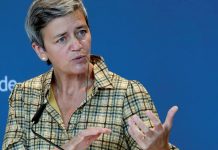 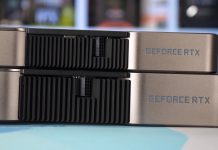 Bots snap up RTX 3090 cards at launch, despite Nvidia's efforts 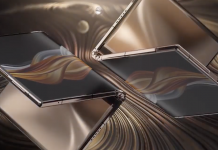 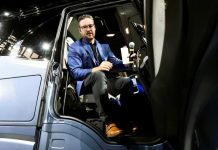