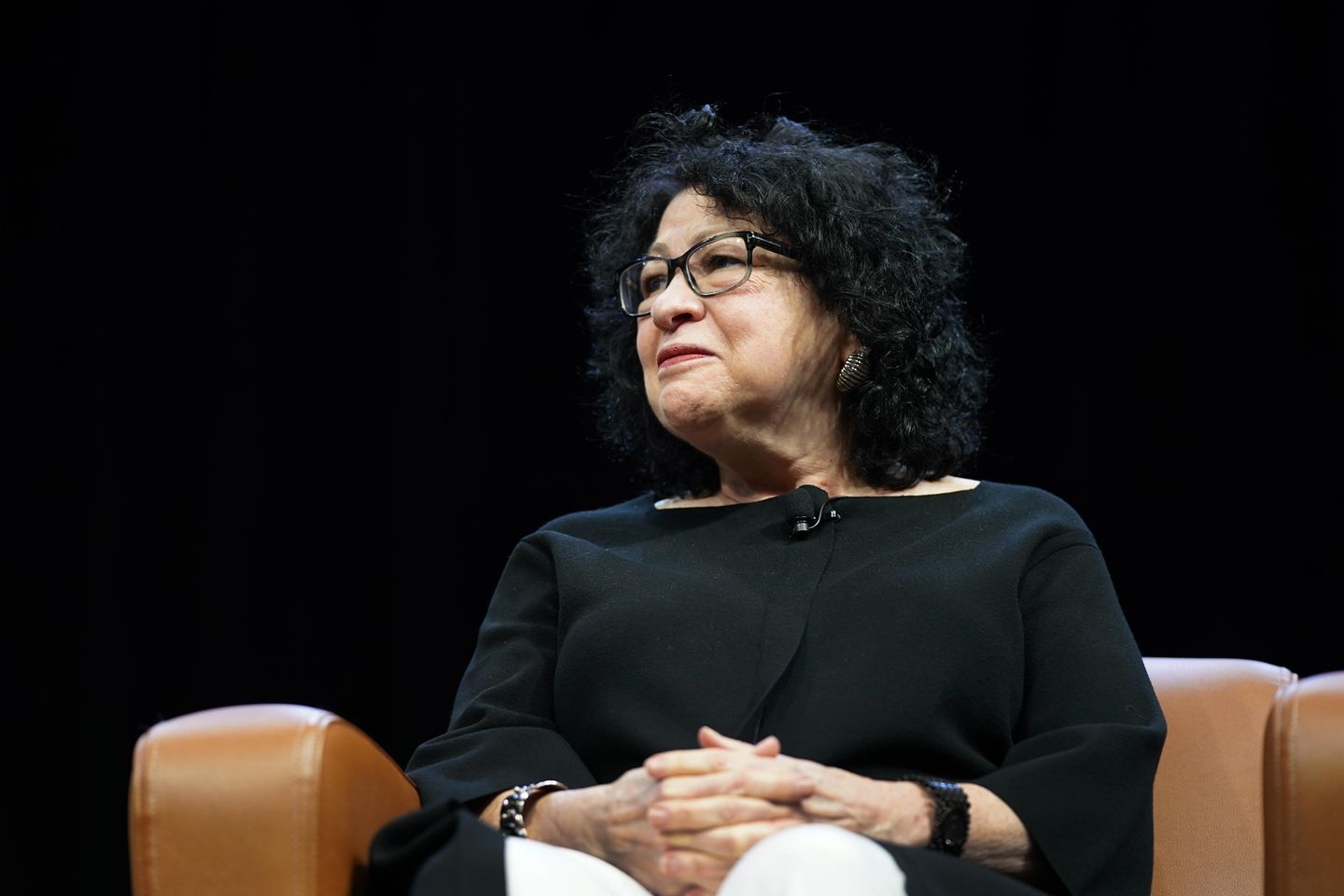 NEW YORK — U.S. Supreme Court Justice Sonia Sotomayor on Monday denied an appeal from a New York Police Department detective who asked for an emergency injunction to keep the city from firing him over its mandate that municipal employees be vaccinated against the coronavirus.

Detective Anthony Marciano has a lawsuit pending against the city in a federal appeals court, and his attorneys last week had petitioned Sotomayor, who oversees emergency appeals from New York and some other states, for the injunction while the case is being resolved.

Marciano is part of a small group of employees who didn’t qualify for a medical or religious exemption to getting the shot, but still refused.

There have been more than 1,000 New York City employees fired for refusing the vaccines, and some requests for exemptions have yet to be decided.

Legal challenges to the rules have mostly been unsuccessful.

An email seeking comment was sent to the city’s law department. Marciano‘s attorney, Patricia Finn, said she would ask the entire Supreme Court for a review. 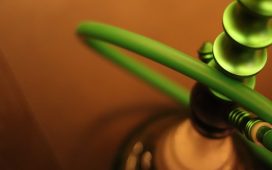 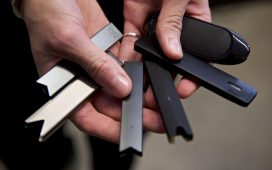 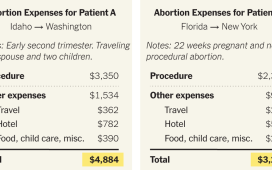 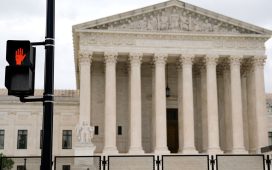 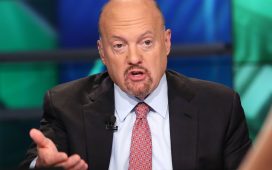 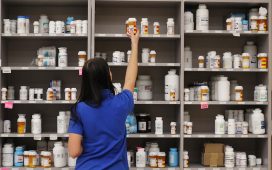