Surgeons who observe persistent fluid buildup after disconnecting epileptic and healthy brain areas should think twice before installing low-pressure nonprogrammable drainage shunts, according to a study co-authored by Rutgers pediatric and epilepsy neurosurgeon Yasunori Nagahama that found chronic headaches could result from these procedures.

The study in Operative Neurosurgery followed 70 children who underwent a connection-severing surgery known as functional hemispherotomy for intractable epilepsy between 1994 and 2018 to see if inserting permanent drainage shunts after surgery increased the brain’s tendency to shift across the skull after surgery.

Epilepsy afflicts about 3.4 million Americans, according to the Centers for Disease Control. Various surgeries can help the 1 million people whose seizures can’t be controlled by medication. Hemispherotomy often eliminates seizures in juvenile patients whose epilepsy affects one side (or hemisphere) of the brain by removing some tissue and severing connections between the healthy and overactive hemispheres. However, tissue removal reduces local pressure, causing the remaining brain tissue to shift toward the low-pressure zone. This shift can cause persistent headaches and other problems.

The study is the first to examine whether shunts, which allow excess cerebrospinal fluid to drain into the abdominal cavity, increase brain shift and, if so, whether certain types of shunts increase it more than others.

The study’s initial measurements of average midline brain shift were comparable in shunted and nonshunted patients, but final measurements were 16.3 millimeters in shunted kids and 9.7 millimeters in nonshunted kids. Further investigation by Nagahama and colleagues from the University of California, Los Angeles suggests insufficient pressure in some shunt opening valves created the increased brain shift.

“The finding that shunts as a whole increase midline brain shift is interesting but not actionable,” said Nagahama, the director of pediatric epilepsy surgery at Rutgers University’s Robert Wood Johnson Medical School. You have to install shunts when there’s chronic cerebrospinal fluid buildup.”

“The second finding — that some types of shunts were associated with increased brain shift while others were not — is certainly an area for further research and possibly something for surgeons to consider in choosing shunts for this patient population,” the assistant professor added.

“Efforts to reduce brain shift should naturally focus on reducing pressure differences across the brain cavity,” said Nagahama, who specializes in epilepsy surgeries, including functional hemispherotomy.

Materials provided by Rutgers University. Original written by Andrew Smith. Note: Content may be edited for style and length. 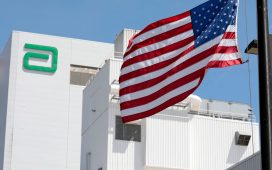 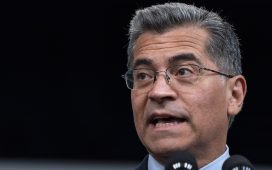 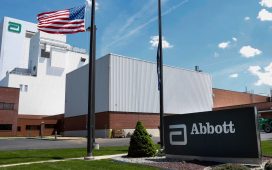 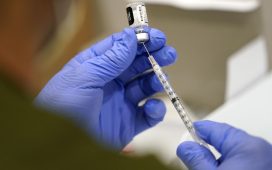 Surveillance pathway tells cells when they run low on lipids 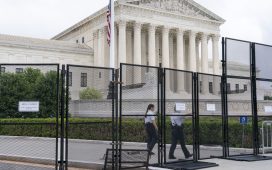 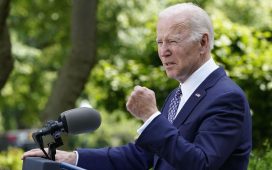 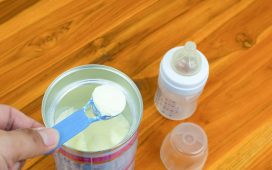