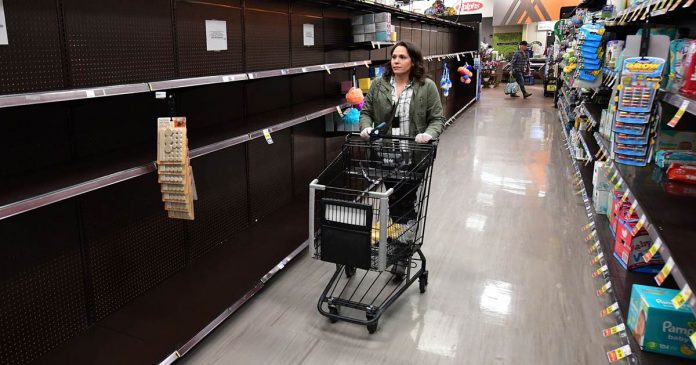 For the past five years, Mia Marino’s job as a clothing store manager has provided her with “really great” raises that helped her buy a two-bedroom home in Athens, Georgia, in January, she said. But Marino’s bosses furloughed her two weeks ago because of the coronavirus outbreak, leaving her to consider temporary work.

She applied to Instacart, a same-day grocery delivery app that announced last week it is hiring 300,000 workers nationwide over the next three months to accommodate the glut of shoppers hunkering down at home.

“I thought it would be a nice way to make a couple extra bucks,” Marino, 53, said.

Full coverage of the coronavirus outbreak

But as she weighs whether to start the new job, potentially thousands of Instacart shoppers, who are considered independent contractors, began striking Monday for guaranteed protections. They are calling for the company to provide hand sanitizer and wipes, and so-called hazard pay of an extra $5 an order.

“The fact of the matter is we work with so many people every single day that we are in constant danger,” according to the petition.

About 100 Amazon warehouse workers on Staten Island, New York, also walked off the job at noon Monday over a “lack of safety protocols,” while a network of employees of Whole Foods Market, which is owned by Amazon, are calling for a “sick out” Tuesday if their demands aren’t met, including for hazard pay, guaranteed paid leave if a worker must self-isolate, and for health care coverage for part-time and seasonal workers.

While health care workers remain on the front lines of the coronavirus pandemic, laborers at grocery stores, warehouses and for delivery services have found themselves thrust into essential positions that are keeping the economy chugging.

This growing movement of gig workers, contractors and hourly wage earners who are asserting themselves is part of a shifting economy, labor experts say. As large chunks of the American economy remain shut down and many businesses face an uncertain future, a new crop of winners and losers will emerge.

Let our news meet your inbox. The news and stories that matters, delivered weekday mornings.

“Many of the workers who had been really disrespected and their jobs had been heavily degraded during past crises have suddenly been put in a position where the American public sees them deserving of respect and decent wages,” Rebecca Kolins Givan, an associate professor at Rutgers University’s School of Management and Labor Relations, said.

“What we’re seeing right now are workers demanding and winning some temporary wage increases,” she added. “Many grocery workers have secured $2 an hour of additional hazard pay. They’re actually able to increase their wages, even though there’s this precipitous increase in unemployment.”

But how long and lasting of an effect this will have on these workers’ wages, and what it means for the broader labor market, remains to be seen, Givan added.

In a statement Sunday, Instacart said it plans to distribute new health and safety supplies for its full-service workers, known as shoppers, and launched a default system for when customers are asked on the app if they want to tip, “ultimately helping shoppers earn higher, more consistent tips.”

Instacart President Nilam Ganenthiran added that the company has already instituted retroactive sick pay for in-store shoppers nationally if they are affected by the coronavirus and bonuses between $25 and $200 for hourly workers to boost their pay.

All this comes as the company says its order volume has soared by more than 150 percent year-over-year.

The Gig Workers Collective, a labor activism group working with Instacart shoppers, responded that the strike is “still on” and that the company did not act on the demand for hazard pay. “The average pay per order is well under $10. Workers should not be risking their lives for pocket change,” the collective wrote.

Instacart workers have attempted national boycotts and changes in the past to no avail.

Amazon, meanwhile, said accusations made by workers at its Staten Island warehouse are “simply unfounded” and that it has increased deep cleanings and made safety supplies available. The tech giant did not immediately respond to a request about the warehouse workers’ petition in California and the Whole Foods “sick out.”

Amazon and Instacart are among a range of retail and service companies that have announced hiring sprees in recent days and are offering incentives to attract new employees. Walmart said it will bring on 150,000 temporary workers and pay special cash bonuses to hourly workers totaling $550 million.

Meanwhile, 7-Eleven wants to supplement its workforce by 20,000, while Dollar General aims to hire 50,000 workers by the end of April. CVS also wants to add 50,000 workers and provide bonuses of up to $500 for pharmacists, store employees and managers.

This sudden expansion comes as more than 3 million Americans have applied for unemployment benefits — a staggering number that economists fear could signal the country is only in the beginning of a bleak economic downturn.

After the deep recession that came in the wake of the housing crisis over a decade ago, low-wage jobs saw the strongest employment growth, with workers snapping up fast food and retail positions.

American workers’ wages have remained largely stagnant with the decline of unions and because of employers’ decisions, Givan said, although lower-wage employees have seen recent increases, thanks to more states raising their minimum wages.

Nearly 7 million workers started the year with higher wages, according to the Economic Policy Institute, a left-leaning think tank, with many who were poised to see their pay go up between $150 and $1,700 per year on average depending on their state.

But with millions of Americans facing furloughs and layoffs, what happens to wages in the long term could be crushing for those who can only collect unemployment or benefits from a federal government stimulus for so long.

“Even if the lockdown eases, the service jobs, like in restaurants and hotels, will be slow to increase. It could take years, not months to return to the previous levels,” he said, adding, “What happens when the helicopter money from Washington stops? Unfortunately, the good old days of a tight labor market and rising wages are behind us.”

Workers, such as Angel Rosario Jr., who lost his security manager job at a restaurant and bar in Chicago amid the coronavirus shutdown, are scrambling to find new income streams. Food delivery apps such as Grubhub and UberEats weren’t taking new delivery workers, Rosario said, but he has found success with Postmates, a similar delivery platform.

Rosario, who is also pursuing acting, with roles on “Chicago Med” and a Chance the Rapper video, is now making money as a percentage from each delivery, which might amount to a few dollars per order. It’s sustainable for a little while, he said, but far from what he was earning before.

“If I stick around late night, tips are a little better,” he said. “I’m just trying to make something.” 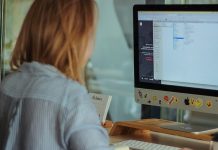 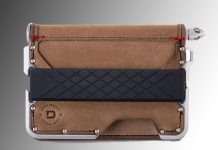 Dad needs a wallet? Save 20% on anything from Dango through Father’s Day – CNET 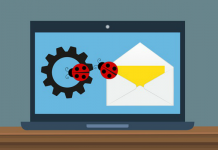 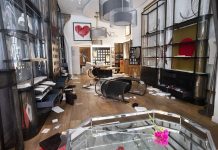 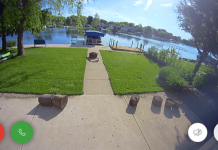 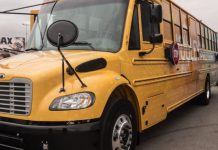 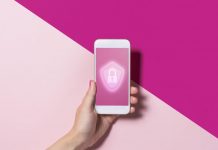 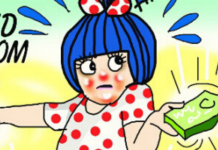 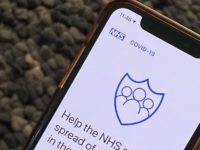