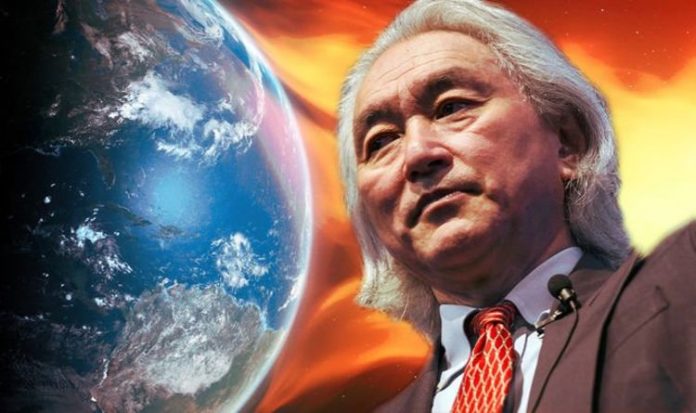 According to Daniel Baker of the University of Colorado, the storm may have even been more powerful than the Carrington event.

He said at the time: “If it had hit, we would still be picking up the pieces.”

Dr Michio Kaku, a theoretical physicist and pioneer of string field theory, is one of the scientists who warned us about the dangers posed by solar activity in 2012.

The physicist, who teaches at the City College of New York and is a best-selling author and TV presenter, appeared in a Big Think video to discuss “the question of catastrophic solar flares”.

He said: “That’s something that has been pooh-poohed, but we now realize it’s actually more dangerous than we previously thought.” 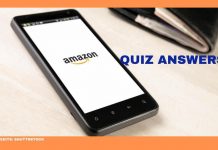 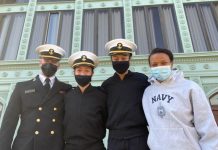 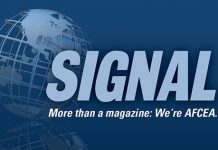 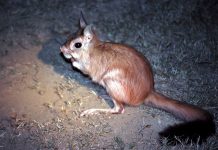 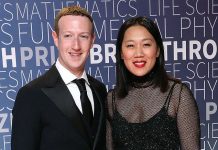 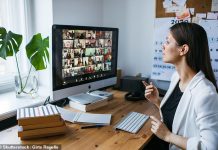 Do you suffer from 'Zoom fatigue?' Stanford professor reveals four reasons that cause the phenomenon 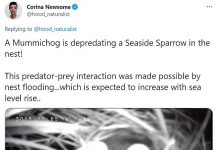