At its core, the goal is to democratize software development and level the development playing field for everyone by lowering the barrier to entry of digitization. So far, there are at least two-dozen no-code development platforms that allow developers and non-developers alike to create powerful websites and web apps.

One of the leading no-code platforms is Sofy, a Seattle, Washington-based no-code test automation platform for mobile apps. The startup helps software developers to accelerate their product release times by 95 percent. Unlike the traditional way of writing code to automate testing, Sofy leverages the power of AI to create resilient, no-code automation so QA teams can focus on testing.

Today, Sofy announced it has raised $7.75 million in seed funding led by Voyager Capital with participation from PSL Ventures, GTMFund, Revolution, and others. Sofy will use the funding proceeds to accelerate its growth and augment its signature no-code test automation platform for mobile apps, web applications, and APIs.

Sofy is currently used by tech giants including Microsoft, Alight, and other enterprise customers – in addition to 15,000 users worldwide – to give their developers 10x faster quality assurance testing without the need to write a single line of code.

“Traditional software testing is manual and slow,” said Syed Hamid, Sofy founder and CEO. “No-code test automation for mobile apps is a sea change for developers, cutting weeks from quality assurance (QA) schedules and freeing developers to focus on better apps. The funding allows us to grow aggressively beyond the 15,000 engineers and QA testers who have already deployed our product. Which is quite remarkable since we’ve already scaled quickly, on a bootstrap budget, due to our unique insights from decades working in this space coupled with incredible market demand.”

Sofy was founded in 2016 by Syed Hamid and includes other key executives such as Hyder Ali, VP product and business development; and Usman Zubair, VP Engineering. Prior to founding Sofy, Syed was an engineering leader at Microsoft for almost two decades, where he led testing and engineering teams across numerous geographies.

Sofy’s no-code test automation platform frees developers from writing automation code, so instead they can focus on building applications and services rather than infrastructure for testing. AI is used to improve test automation resiliency, so every member of the team can run those tests on hundreds of devices, generating results in minutes.

“There are more than 7M apps across iOS and Android platforms and each one must be tested before it ships on countless devices and multiple operating systems,” said Syed. “No-code test automation for mobile apps saves millions of dollars in manual testing and frees overburdened engineering teams to write business logic that actually makes money for their company.” 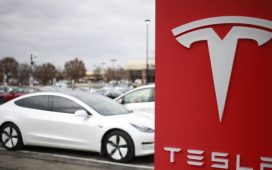 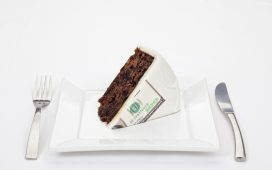 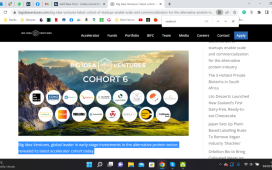 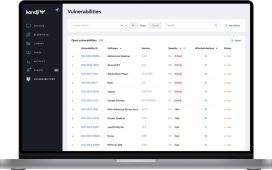 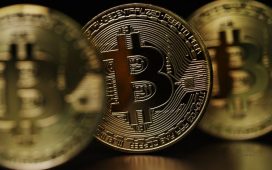 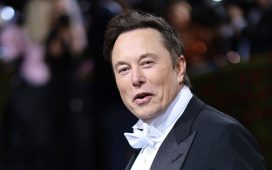 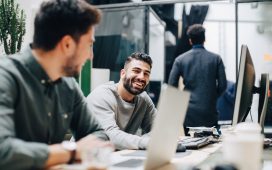 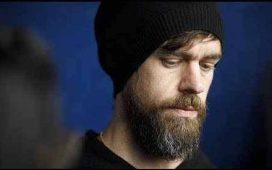 Jack told Elon Musk in private texts: Twitter “should have never been a company. That was the original sin”