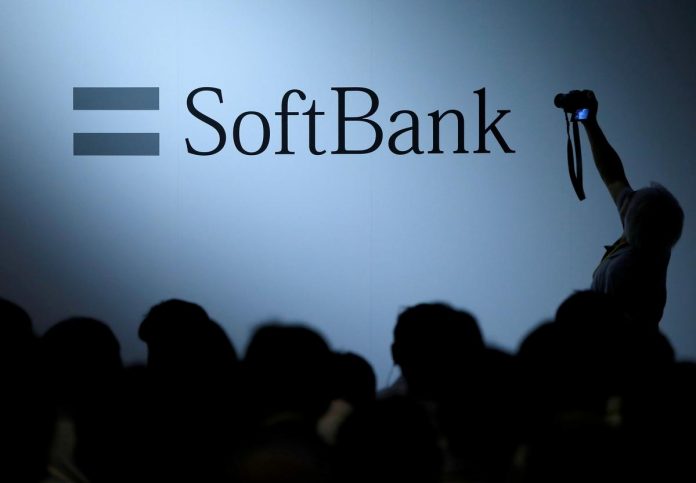 All three sources declined to be identified because they were not authorized to speak on the record.

A SoftBank spokeswoman said that a loan was one of its options but nothing had been decided yet. All three banks declined to comment.

SoftBank agreed in October to offer a $9.5 billion lifeline to take control of WeWork.

SoftBank has provided Japanese banks with a rare profit opportunity at home, where they are largely hamstrung by ultra-low interest rates. But Japan’s top three lenders have also become more cautious about financing the conglomerate, bankers say, given the turmoil over WeWork.

“We have to be very careful about this,” one of the sources said. “Especially if the money goes to WeWork, it will take a long time to conclude the process.”

SoftBank fell earlier this month to its first quarterly loss in 14 years, dragged down by an $8.9 billion hit at its giant Vision Fund, as CEO Masayoshi Son admitted poor investment judgment and turning a blind eye to problems at startup WeWork.

The potential bank loan was first reported by the Nikkei. 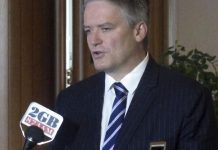 Australian Finance Minister Cormann to resign at end of year 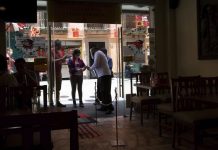 Lucky Brand files for bankruptcy, has offer to sell company

Bellagio error may be biggest past post loss for Vegas

4 years: bilked eBay customers out of nearly $2M in 5 weeks 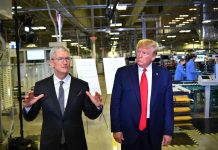 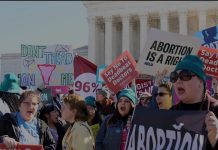 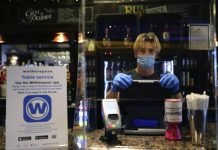