The world’s biggest tech investor said Thursday that its Vision Funds had recorded a loss of 3.5 trillion yen ($27.5 billion) in the year ended March. That was a significant reversal from the unit’s performance from last year, when it had logged a healthy profit.

At an earnings presentation in Tokyo, CEO Masayoshi Son acknowledged the losses and pledged to start taking a more conservative approach.

“We, SoftBank, should be taking defense,” he said.

Going forward, the Japanese conglomerate will be more selective about which deals to take on, roll out stricter criteria for new investments, and focus on improving returns from its portfolio companies, he added.

But they have since slumped, with shares of each company dropping more than 60% since the start of the year.

But perhaps one of the Japanese company’s most high-profile disappointments lies with Didi (DIDI).
The Chinese ride-hailing giant went public in New York last summer to significant fanfare, but was swept up just days later into China’s historic regulatory crackdown. Its troubles escalated last December, when the company was forced to begin the process of delisting in the United States
Didi’s shares have crashed nearly 70% so far this year. Last week, it also disclosed that it was being investigated by the US Securities and Exchange Commission for the bungled IPO.

“I believe that the market is in confusion,” Son said, citing the impact of the Covid-19 pandemic, Russia’s invasion of Ukraine, rising interest rates, and soaring inflation.

Son also said that the company had been taking a more “careful” view of investments in China, where tech companies have faced a major regulatory crackdown in recent months.

He added that he believed that there were still opportunities in the country, but that SoftBank was buying in at a “relatively smaller size.” Son has previously acknowledged his firm was “facing tough challenges” in China, and likened its issues to getting caught in a “big winter snowstorm.”
Alibaba (BABA), one of the companies that has been most affected by the clampdown, “has lost a lot,” Son noted Thursday. The Chinese e-commerce giant is a longtime mainstay of its portfolio, and has seen its shares tank more than 30% so far this year.

SoftBank shares closed down 8% in Tokyo ahead of its results on Thursday. Overall, its stock is down 17% so far this year. 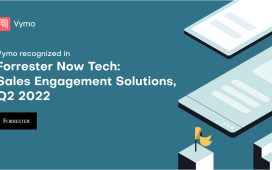 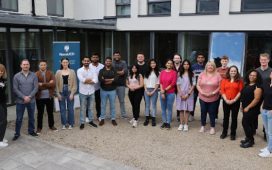 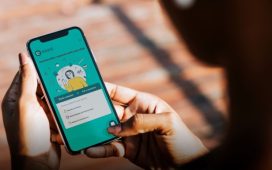 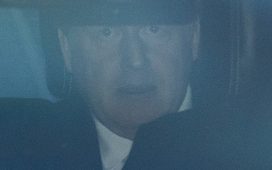 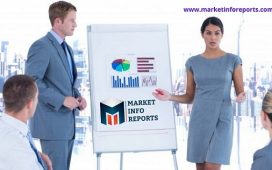 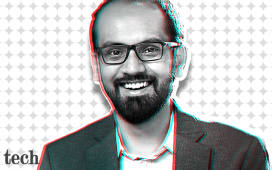