Masayoshi Son speaks during a joint announcement with Toyota Motor to make new venture to develop mobility services in Tokyo in October 2018.

Japanese tech conglomerate SoftBank intends to keep a majority stake in U.K. chip designer Arm when it lists the company through an initial public offering.

Son said that SoftBank plans to list Arm as soon as possible, but he added that the company is willing to wait if stock markets continue to be volatile. In February, Son said Arm will likely be listed within the fiscal year ending March 31, 2023.

The billionaire declined to comment on what valuation he’s seeking for Arm, whose energy efficient chip architectures are used in most of the world’s smartphones and many other products.

SoftBank was set to sell Arm to U.S. chip giant Nvidia for $40 billion but the deal was scrapped in March amid intense scrutiny from competition regulators in the U.S., Europe, China and the U.K.

In terms of where SoftBank will list Arm, Son has previously said that he intends to take the company public in New York, which is home to the tech-focused Nasdaq stock exchange.

The U.K. government, however, wants Arm to be listed on the London Stock Exchange.

Prime Minister Boris Johnson sent a letter to SoftBank urging the company to consider listing Arm in its home country, according to a report from The Financial Times earlier this month. SoftBank declined to comment when asked about the letter.

Analysts have questioned whether SoftBank would be able to make as much money through an IPO as opposed to a sale.

SoftBank reported a record loss at its Vision Fund investment unit on Thursday as technology stocks get hammered by rising interest rates and after Beijing’s regulatory crackdown.

The Vision Fund posted a 3.5 trillion yen loss ($27.4 billion) for its financial year ended Mar. 31, the biggest loss since the investment fund began in 2017. 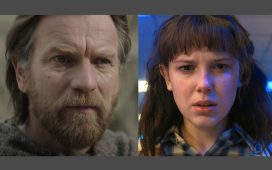 'Stranger Things' vs. 'Obi-Wan Kenobi': Which Will You Watch on Friday? – CNET 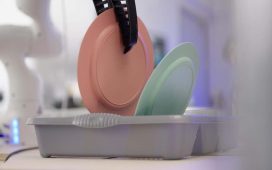 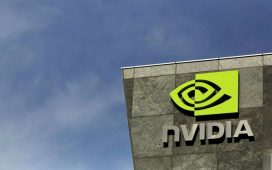 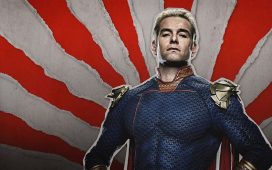 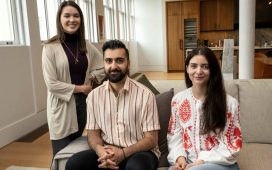 Prologue pushes ahead with start-up accelerator despite tech sell-off 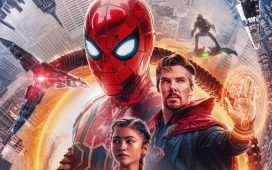 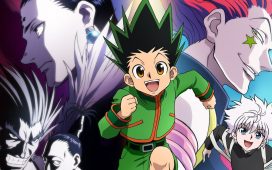