Soaring used car prices are pushing inflation higher, and there's not much the U.S. can do about it

A pedestrian walks past a certified pre-owned car sales lot in Alhambra, California on January 12, 2022.

Despite President Joe Biden’s upbeat comments on what seem to be early signs of a peak in inflation, used car prices continue to rise at levels not seen at any time this century prior to the Covid-19 pandemic.

The Biden administration has blamed much of the rising inflation rates in the country on the used vehicle market. The problem, which the White House acknowledges, is that there’s not much it can do to assist in lowering the rates right now.

In the past 20 years used cars’ contribution to inflation averaged zero. It’s now more than 1% on a year-over-year basis, according to data from the U.S. Bureau of Labor Statistics.

In December, prices consumers paid for goods and services rose 0.5% while used car prices rose 3.5%. Based on a weighted calculation of that price change and Americans’ demand for used cars, the Labor Department estimates that used car prices contributed 0.112 percentage points to the overall 0.5% increase.

The price of used cars is also having a historically high impact on overall headline inflation, according to White House economic advisor Jared Bernstein. Bernstein, who sits on Biden’s Council of Economic Advisers, wrote that he finds used cars’ impact on headline inflation “remarkable and revealing.”

“It’s a reminder of how extremely unusual this current inflation is,” he continued. “The world has not forgotten how to produce new (and thus used) cars and we should expect this series to revert once the underlying supply constraint eases.”

Reflecting a view held by most economists, Bernstein wrote that the primary supply-chain hiccup responsible for both used car inflation and its impact on the consumer price index data is a shortage of semiconductors used in the manufacturing of new cars.

Economists say that backlog is thanks to the Covid-19 pandemic, which shuttered factories around the world and disrupted shipping routes over the past two years. Those logistical hurdles are believed the chief suspect behind a massive 25% climb in used car prices in 2021, according to industry insights company Cox Automotive.

But the pandemic changed consumers’ demand for cars and forced hundreds of thousands to cancel or postpone travel plans in 2020. That one-time mass cancellation led to unprecedented demand for cars in the spring of 2021 as vaccines and relaxed public-health rules allowed entire populations to schedule vacations and other travel at the same time.

“There’s still a lot of demand out there that just has not been met yet. It’s unsatiated demand,” Charlie Chesbrough, senior economist and senior director of Industry Insights at Cox Automotive, told CNBC. “Until the new market can rebuild such that demand is met and that there is enough product out there for everybody, the U.S. markets are going to continue to be doing very robust sales.”

Simply put: Without new vehicles, you can’t have used vehicles.

Cox Automotive reports the average retail price for a used vehicle was a new record of more than $28,000 in December.

“I think there’s very little reason to expect to see any kind of price decline in the use vehicle market anytime soon,” Chesbrough said.

As Bernstein noted on Twitter, there are some measures the White House is pursuing that could help ease car price pressure in the longer term. The pending U.S. Innovation and Competition Act, which the Senate passed in June, would pour billions into domestic chip production as Washington looks to curb China’s dominance in the industry.

The potential upside for the Biden administration is that inflation is expected to moderate organically and as the Federal Reserve looks to raise interest rates this year.

Used-vehicle prices normally increase in the spring, so Cox Automotive expects pricing to continue to increase. But in the second half of the year, the company is forecasting inflation to end, and a more normal pattern of depreciation to resume.

Bank of America economist Alex Lin told CNBC last month that in used car prices — and overall inflation — face some fierce year-over-year comparisons starting in the spring. The thinking goes that if sellers hiked used car prices in early 2021, they would have to have to hike them by the same percent this year if inflation is to remain at the same levels.

And that, Lin said, is pretty unlikely.

“Wholesale prices since the pandemic are up more than 60%,” Lin said in December. “So the question is: Will we see another 60% next year?”

“I mean, I hope not,” he added. “But I guess I would be skeptical about that as a base case.” 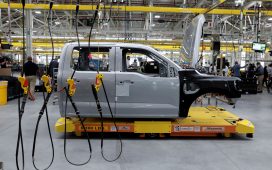 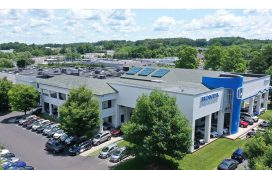 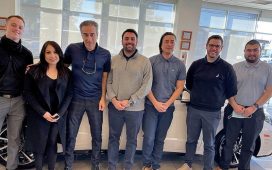 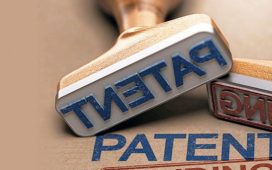 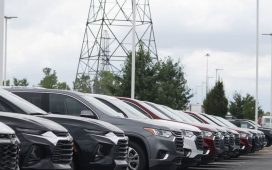 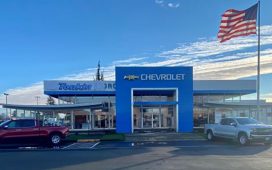 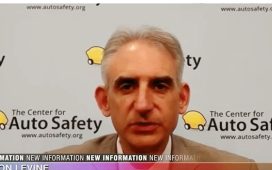 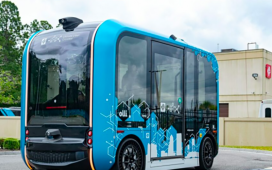 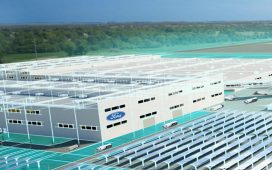