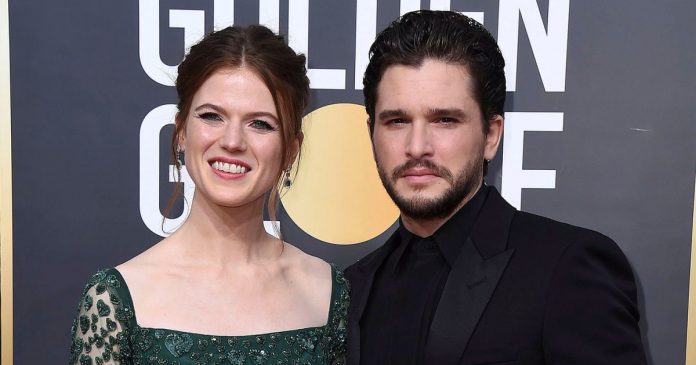 Welcome to the Game of Thrones gang! Rose Leslie has given birth to her and Kit Harington’s first child.

The couple confirmed their baby boy’s arrival to E News! on Tuesday, February 16.

The actress, 33, revealed her pregnancy — and her baby bump — in U.K.’s Make Magazine’s September issue. She grinned while wearing a long dress on the cover, her budding belly on display.

“A very special all woman team photographic shoot capturing Rose at this wonderful time as she prepares for motherhood for the first time,” the magazine’s fashion director, Ursula Lake, wrote via Instagram at the time.

The Honeymoon star opened up about their “incredibly old” Tudor manor house in East Anglia, England, in the interview, gushing, “I do love to think about the house and all the people who have lived there. Were they happy, how did they live? All the families passing under those ancient beams. What a glorious thing to be able to run to the countryside and recoup. It’s a great privilege to be surrounded by greenery, birdsong and hedgerows, and our delightful neighbors. It’s so peaceful.”

The pregnant star added that she refers to their home as “the house that Jon Snow built,” referencing her husband’s Game of Thrones character. (Leslie played Harington’s love interest Ygritte on the HBO show.)

The couple’s baby news came two years after Leslie and her former costar, also 33, tied the knot in June 2018 in Scotland.

Nearly one year after their nuptials, the actor sought treatment “at a wellness retreat to work on some personal issues,” his rep confirmed.

“Kit went to treatment for Rose,” a source exclusively told Us Weekly in May 2019. “He was living a very unhealthy lifestyle. He was stressed all the time and using unhealthy coping tools. … [Rose] loves him very much. She had been telling him to get into treatment for a little while now.”

Another insider called Leslie “the driving force” behind Harington’s decision at the time, noting, “It was a very positive step.”

The pair first sparked dating rumors in 2012. The Golden Globe nominee proposed to the Scottish star in September 2017. 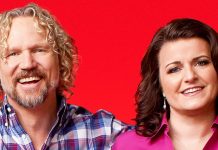 18 and Counting? Kody Brown Is Open to Having More Children With Robyn 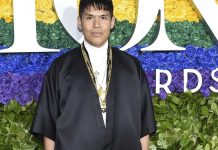 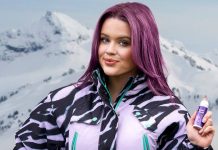 Give Your Hair An Upgrade with Ava Phillippe's New Hally Collab

Victor Solomon: 5 Things To Know About The College Senior Who Wows ‘The Voice’ Coaches 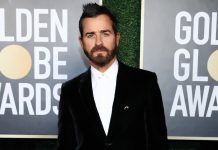 9 Hottest Hunks at the 2021 Golden Globes 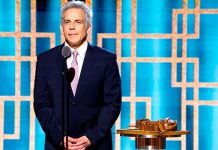 Review: King’s new ‘Later’ is much more than a crime story 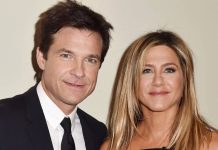 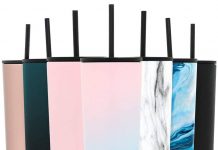 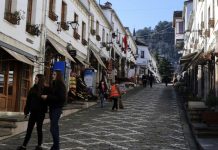 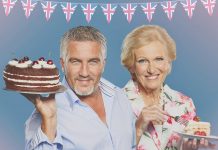