Beginning at about 7 a.m., tens of thousands of users reported that their Snapchat was down and they were unable to send or receive messages, according to Downdetector, a website dedicated to tracking outages.

There is no reported cause for the interruption of service or timeline for restoration, and Snapchat has yet to respond to Forbes’ request for comment.

Last week, Snapchat rival Facebook was the one battling a major outage, as Facebook and its Instagram, WhatsApp and Messenger apps went dark for six hours, reportedly costing Facebook $65 million in lost revenue. During the Facebook outage, Snapchat usage surged 23%, according to analytics company Sensory Tower.

293 million. That’s how many daily active users Snapchat has, according to the second-quarter earnings of Snap Inc., its parent company.

We Left Snapchat For Dead. Instead, It’s Thriving. (Forbes) 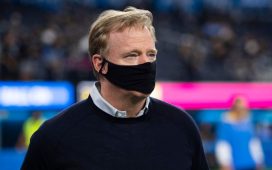 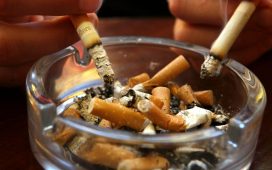 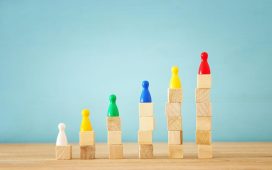 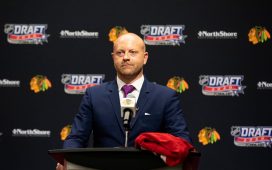 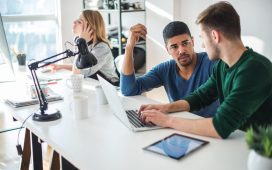 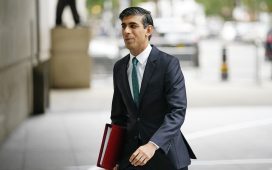 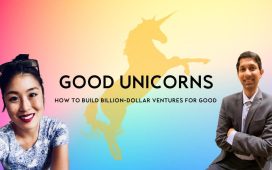 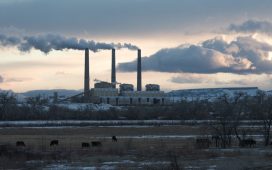