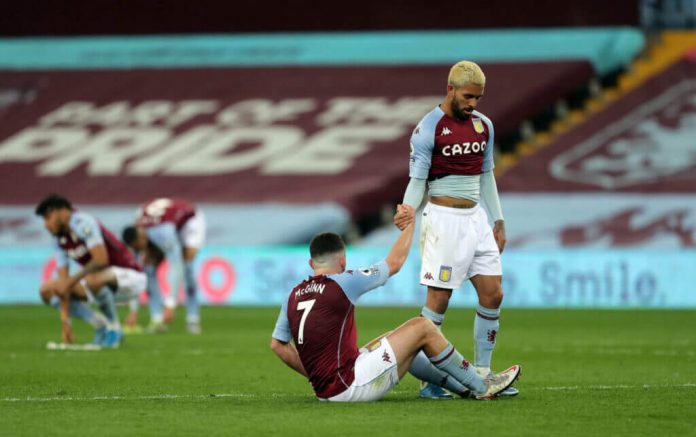 The early season excitement is starting to turn into disappointment. Aston Villa, for all their good work in the first half of the season, are on the slide.

Would the pumped-up performers from those exciting months of this campaign have let Manchester City off so easily in the way they did last night? Forget the slender 2-1 scoreline and the comparisons to last season’s 6-1 battering at home. City, without a striker on the pitch for 45 minutes, might not have peppered the goal as much as last time but they were equally as dominant — especially during a rampant 30 minute spell in the first half.

That a defeat at this stage of the season has no relevance to which division the club will be playing in next year is, of course, a relief, but there’s no hiding behind the concern Villa supporters share about this Jack Grealish-free group. There is no verve and it is all too predictable. 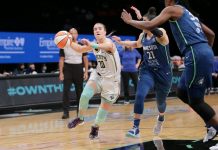 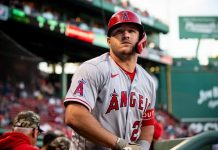 Mike Trout to miss 6 to 8 weeks with calf strain, a brutal blow for the Angels 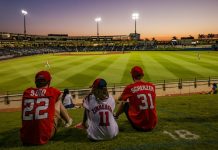 MLB fans in stadiums 2021: Attendance news and policies for all 30 teams, Fenway Park at full capacity May 29 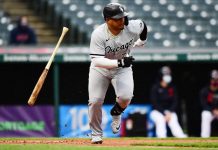 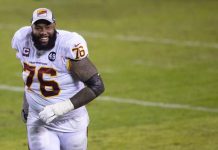 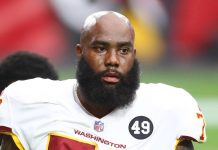