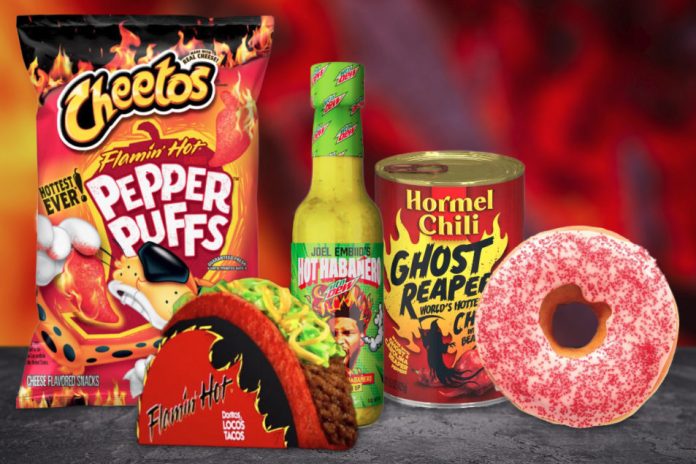 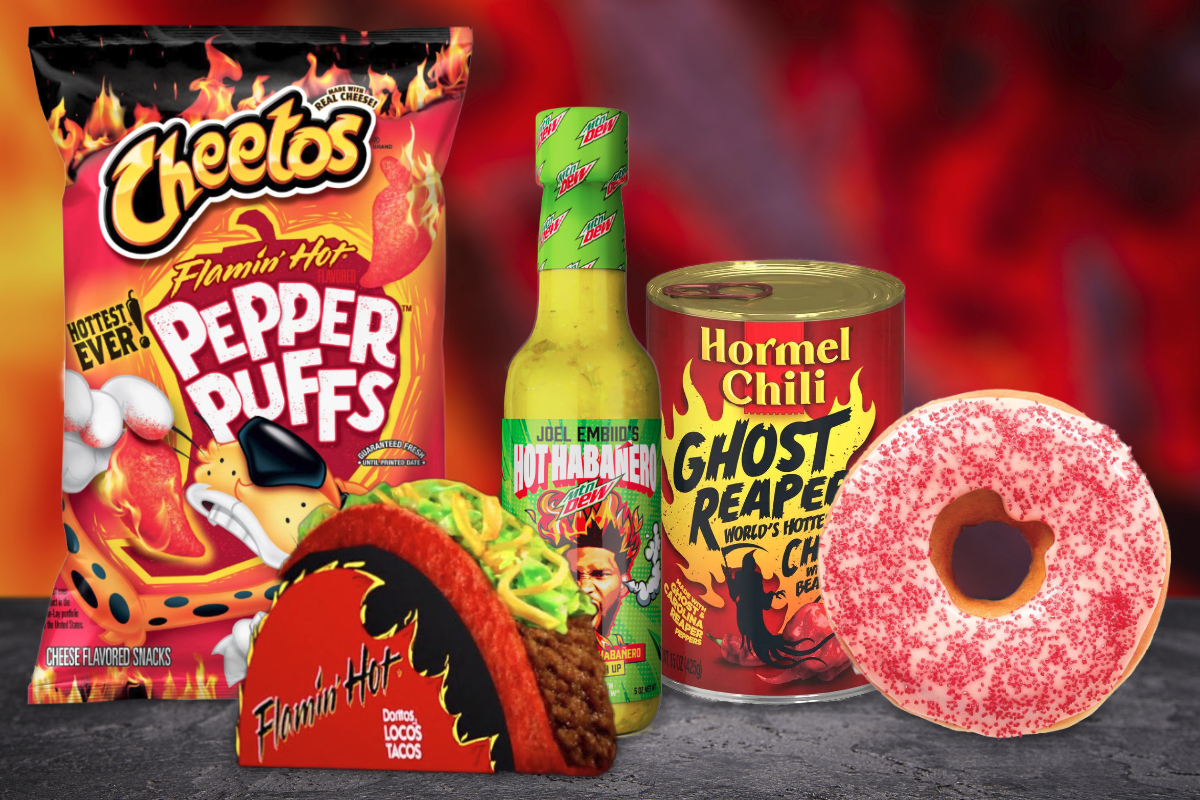 KANSAS CITY — Fiery flavors are exploding on supermarket shelves and restaurant menus across the nation. Spicy flavor profiles are showing up in everything from snacks and sandwiches to sauces and sweets.

This heatwave is part of a “spicy revolution,” according to McCormick Flavor Solutions’ Flavor Forecast released Oct. 14. The theme could bring growth to multi-dimensional heat trends like chilies obsession, heat plus tang and sweet on pepper, the report said. Expect creative pairings of heat to appear in cocktails, baked foods and marinades. Aji amarillo, guajillo, Tien Tsin and chili de arbol are chilies to watch as they offer a unique level of heat and a distinctive flavor. Chamoy sauce from Mexico and sambal sauce from Southeast Asia could combine to offer heat plus tang. Sweet ingredients like syrups and exotic fruit could temper pepper’s bite.

“Chili is a dish that can be enjoyed so many different ways, whether it’s straight out of the bowl, on a hot dog, incorporated into dips and other recipes, or as a pour on for a quick and delicious dinner upgrade,” said Sarah Johnson, Hormel chili brand manager. “However fans want to enjoy their chili, for a short time they can lay stake to a pretty bold claim: that they’ve tasted the hottest canned chili in the world.”

The Hershey Co.’s Paqui Tortilla Chips brand brought back its One Chip Challenge in September with a new recipe of its “world’s hottest chip,” the company said. The all-black, individually packaged tortilla chip stars the Carolina Reaper pepper and packs a new punch from Scorpion Pepper and Sichuan Peppercorn.

“The #OneChipChallenge is back with a vengeance and ready to deliver a knockout with the addition of Sichuan Peppercorn, known for producing numbing and tingling sensations,” said Paqui brand manager Caitlin Moralic.

In October, Dunkin’ debuted the new Spicy Ghost Pepper Donut. The classic yeast donut ring is topped with a strawberry flavored icing that features a blend of cayenne and ghost pepper and is finished with red sanding sugar.

The Kraft Heinz Co. in January unveiled Heinz HoneyRacha, which the company described as the “perfect marriage of sweet and spicy.” It pairs honey with sriracha, a hot sauce made from a paste of chili peppers, distilled vinegar, garlic, sugar and salt.

View a slideshow of new spicy products and menu items. 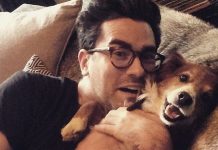 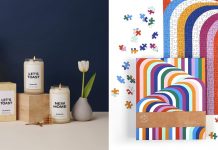 27 Thoughtful Home Gifts You Can Buy on Amazon 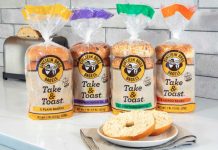 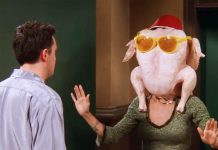 8 best turkeys for Christmas 2020: Crown, stuffed and whole options for a festive feast 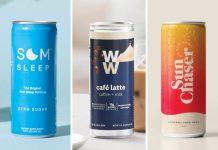 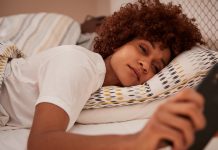 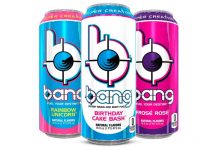 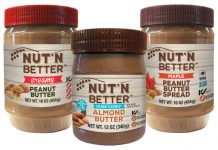 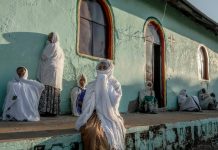 UN: Food has run out for nearly 100,000 refugees in Ethiopia 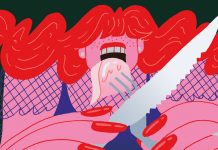 Why Can’t Women Be Serial Killers, Too? 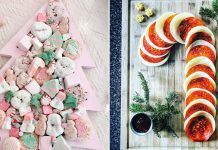