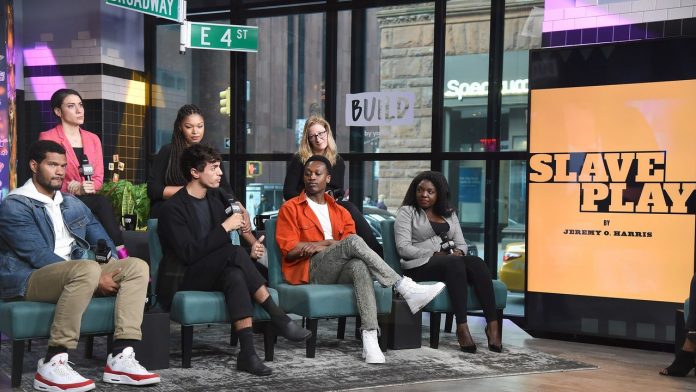 Slave Play revolves around themes of race, sex, power relations, trauma, and interracial relationships, following the stories of three interracial couples who undergo “Antebellum Sexual Performance Therapy” after the Black partners find themselves no longer sexually attracted to their white partners. The play, which debuted in November 2018 at the New York Theatre Workshop, broke the record for most nominations for a non-musical, which was previously held by Tony Award-winning director Marianne Elliott’s 2018 revival of Angels in America, which scored 11 nominations during its run.

After the nominations were announced, Harris joked on Twitter that his first response was to say “thanks Amy Cooper” or shine a spotlight on “all the people these awards generally ignore, but I can’t do that.”

Harris went on to remind people that the play was about Black mental health “first and foremost,” before asking his followers to donate to the Black Women’s Health Imperative, a nonprofit organization that promotes the health of Black women.

Trailing behind Slave Play in the nomination total is Matthew Lopez’s AIDS-themed drama The Inheritance, with 11 bids. Based on the novel Howards End by E. M. Forster, the two-act play follows the story of Eric Glass, a gay man in his early 30s, who lives with his partner Toby in early 21st century New York. Lois Smith — who portrays Margaret, the sole woman performer in the play — scored a nomination for Best Featured Actress in a Play.

Another queer favorite, the rock musical Jagged Little Pill earned a leading 15 nominations which include Best Musical, a slot it will be competing against with Moulin Rouge! The Musical and Tina — The Tina Turner Musical. The Broadway production, which was inspired by Alanis Morissette’s 1995 album of the same name, stars Elizabeth Stanley, Sean Allan Krill, and Lauren Patten. The musical focuses on themes of addiction, sexual assault, and race relations, and music for the production was composed by Morrisette.

Patten, who portrays queer character Joanne “Jo” Taylor, receieved one of the show’s three nominations for Best Performance by an Actress in a Featured Role in a Musical, along with Kathryn Gallagher and Celia Rose Gooding. She celebrated the news on Twitter.

Theaters have been shut down due to the coronavirus pandemic until at least 2021, leaving many workers unemployed. Industry leaders have decided to continue with the Tony Awards despite COVID-19.

See the full list of the 2020 Tony Award nominees here. 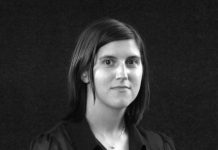 Curtis Sittenfeld on Politics and Ambiguity 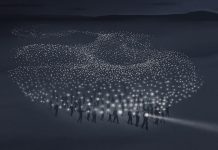 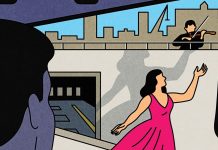 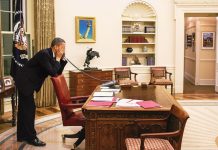 A President Looks Back on His Toughest Fight

What Do Foreign Correspondents Think of the U.S.? 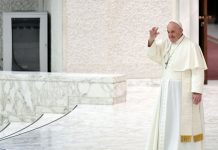 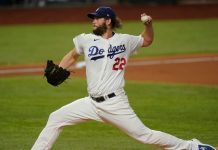 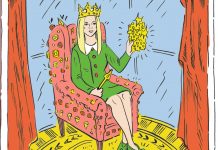 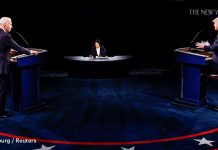 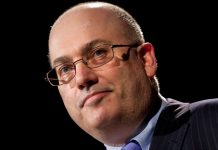