Esteemed playwright Jeremy O. Harris’ Slave Play made history when the nominations for the 2021 Tony Awards were announced over a year ago. Its appearance in twelve categories set the record for the most ever received by a non-musical.

It now possesses the less desirable record of being the most snubbed play in the history of the awards. Audiences were aghast when the show, hailed as a critique of race relations in the US, left the four-hour ceremony this weekend with no awards.

During its runtime critics hailed the show as an “uncompromising”, “complicated” and “effective” dissection of what it means to be in an interracial relationship psychologically and historically.

It is the first time a play has failed to receive that scale of professional acknowledgement since 1995’s Indiscretions, which tallied at nine nominations and zero awards.

Slave Play’s original production stopped in January 2020, ahead of the COVID-19 closures, but will return for an eight-week stint later this year that commences in November at the August Wilson Theatre.

The play was first developed during creator O’Harris’ time at the Yale University School of Drama in 2018.

“Slave Play has never won one of the major awards of any of the great voting bodies but changed a culture and has inspired thousands of ppl who didn’t care about theatre before,” O’Harris tweeted.

“Lol also I told my mom this was gonna happen this morning bc we knew who these folx were when we put the play on stage in nyc. That’s why we put a mirror up.”

He has since changed his display name on the platform to “MOST TONY SNUBBED Jeremy O. Harris”.

There is renewed interest in the show following critical buzz and a number of high profile career appointments secured by O’Harris in the past year. He is now credited as co-producer on the upcoming second season of HBO’s Euphoria, and co-wrote 4AD’s black comedy roadtrip drama Zola.

A successful night for Moulin Rouge

Moulin Rouge! The Musical proved to be the ceremony’s biggest winner.

The jukebox adaptation of Baz Luhrmann’s hyperactive 2001 movie about the goings-on in a turn-of-the-century Parisian nightclub took home 10 Tonys, including Best New Musical. The record is 12, won by The Producers in 2001.

Producer Carmen Pavlovic struck a philosophical note in her acceptance speech, sharing the award with all the shows that struggled in the past 18-month shutdown.

“It feels a little odd to me to be talking about one show as best musical. I feel that every show of last season deserves to be thought of as the best musical,” she said.

Seasoned theatre icon Aaron Tveit secured the first Tony Award of his career for portraying the show’s lead role, Christian. He was the only actor eligible for the ballot in 2021 due to complications relating to the pandemic.

The actor previously received critical acclaim for his on-stage performances in Grease, Hairspray, and Rent.

Broadway shows are eager to make their post-pandemic comebacks

This year’s Tony Awards were as much a celebration of what is to come for the city’s stages as they were to honour its pre-pandemic triumphs. Record highs of over 14 million people were visiting New York’s legendary collection of theatres back in 2019.

The coming months will see a remarkable period of transformation.

So far, it has been down to the city’s ‘big three’ to attract visitors back to the stage: Wicked, Hamilton, and The Lion King were some of the first to reopen this month.

They will be followed by the likes of The Book Of Mormon, Aladdin, and Dear Evan Hansen between now and December, where up to 30 more shows are expected to return to bring back those tourists.

How do I add flavour to a vegetable stew? | Kitchen aide 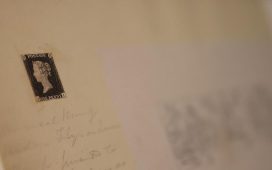 A €4 million piece of paper: Why the world's first postal stamp is worth it 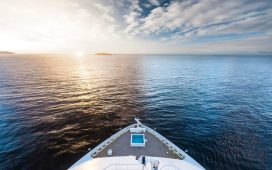 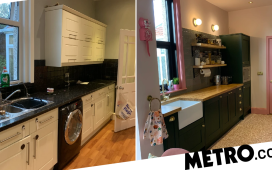 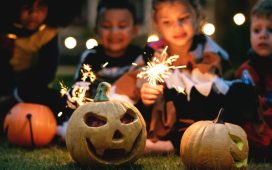 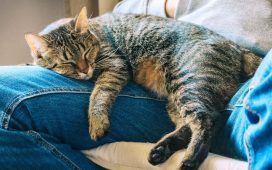 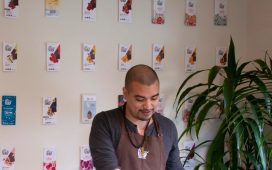