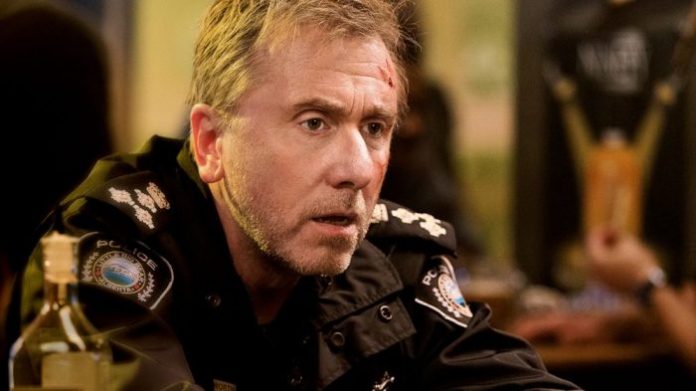 Sky Studios is set to follow Channel 4’s move to the northern English city of Leeds with the launch of a new Innovation Hub. Sky Studios, the production arm of pay-TV giant Sky, said Wednesday that the new regional hub would focus on talent development, scripted partnerships and new content experiences, creating new original drama, comedy and scripted ideas for Sky and its customers.

The hub will be headed by executive producer Vicky Wharton, who has worked as a development executive, script editor and drama producer on shows including “Murphy’s Law” and Hulu’s “Harlots.”

“Our aim at Sky Studios Innovation Hub is to support creative risk from ambitious, diverse talent through mentoring, and forging unconventional ways to allow the very best talent to rise to the top,” Wharton said.

Sky Studios’ move follows British pubcaster Channel 4’s announcement in April that its new headquarters would be based in Leeds. In July, Channel 4 chief Alex Mahon said she expected that the relocation, alongside the move of some operations to new hubs in Bristol and Glasgow, would mean the loss of as many as 270 employees, who were expected to quit rather than relocate.

Sky already directly employs more than 1,300 people in Leeds, about half of them at its digital and technology hub, Sky@Leeds Dock. The new Innovation Hub’s mandate will be to tap creative talent and storytelling from the production community across the north of England.

“We want to ensure that we invest in talent for the long term, and with the increased competition for projects, we’re aware that there are fewer opportunities for new talent to develop their voices and breakthrough,” said Cameron Roach, Sky Studios’ director of drama. “Our Innovation Hub will create an environment in which anyone, no matter what their background, is encouraged to find their voice, whilst also looking at innovative ways in which those voices can be developed.”

Sky is currently in production on five originals shows across north and northwest England, including the third season of Tim Roth drama “Tin Star,” which is set in Liverpool, and the second season of comedy “Brassic,” set in Lancashire. New titles “Cobra”; period drama “Little Birds,” starring Juno Temple; and sci-fi drama “Intergalactic” are all filming in Manchester.

Universal’s Monsters Are Getting Another New Movie, But Not One We Were Expecting 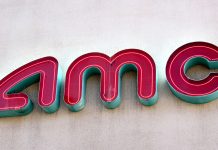 Mandatory Streamers: Welcome to the Dirty South in Starz’s P-Valley 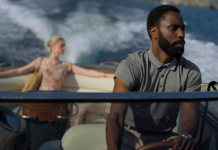 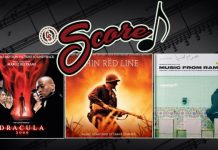 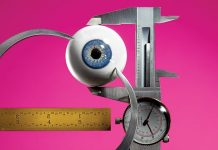 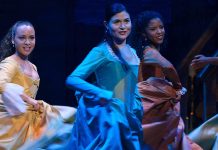 Why I'm Convinced Hamilton Is Actually Named After Eliza

From ‘The Crown’ to ‘Hollywood,’ Inside TV Directors’ Decisions on When to Use Period-Accurate Film Styles