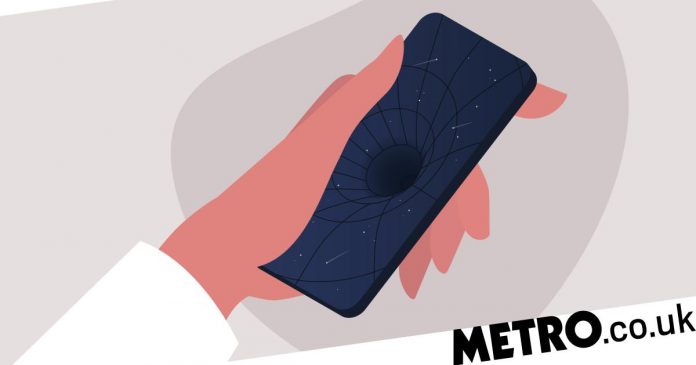 By rights, women shouldn’t have to behave any differently than men to feel safe.

We’ve been cautioned against countless innocuous things for as long as any of us can remember, and one of the highest warnings on the list has been going out alone at night.

But we still have things to do, fun to have and lives to lead, and staying inside every time the sun goes down would get in the way of that.

If you’re looking for a little extra peace of mind ahead of the next time you go out after dark, maybe these personal safety apps can help…

Shake2Safety is designed to send emergency messages to a contact, as well as record audio and video, and can be triggered by subtle movements like shaking your phone or pushing the power button four times.

It works when your screen is locked and when you don’t have any internet.

With Circle Of 6, you choose six contacts and the app lets you set and send preset messages about your safety.

With just two taps, and you can let your six people know where you are and what they can do to help you.

bSafe has a range of features, such as an SOS button, which can be activated by touch or voice and records your surroundings to send to your chosen contacts, and lets you invite your contacts to follow your location via GPS.

There’s also a Fake Call feature, which you can use to make your phone ring to get you out of situations you’re unsure of.

Life360 lets you make your own ‘circles’ of trusted contacts and check out their location, as well as send and receive real-time alerts when members of your circle leave or arrive at different places.

There’s a Help Alert function which lets your circle know that you don’t feel safe after 10 seconds.

While not technically an app, Kitestring deserves a special mention, especially for those without smartphones.

All you have to do is text Kitestring to let them know what time they should check in with you.

It you text that you’re ‘OK’ within that time, you’re golden, but if there’s no text from you, they’ll send a message to your chosen emergency contact.

Pressing the panic button on this app instantly sends your emergency contacts an SMS and an email with your coordinates in a Google Maps link.

It also allows you to send a ‘panic tweet’ that shares your location and lets your followers know that you need help.


MORE : It’s not on women to avoid crime, it’s on men to stop hurting us


MORE : How to look after your mental health amid triggering news stories


MORE : Sainsbury’s accused of sexism after woman was told to pull her top over her shorts 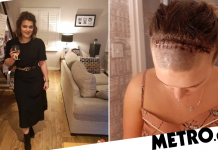 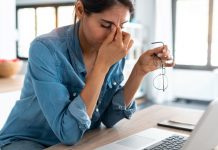 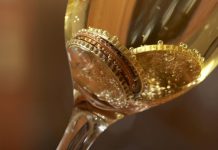 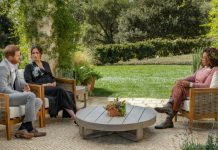 Will other Royal Family members speak out? Royal expert weighs in 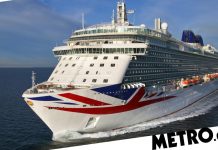 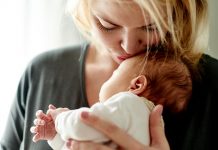 'I don’t wear trousers unless I leave the house': lessons from a year of lockdown dressing 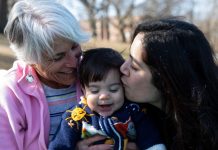 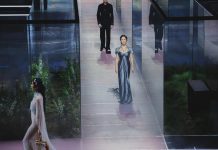 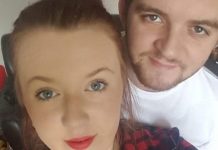