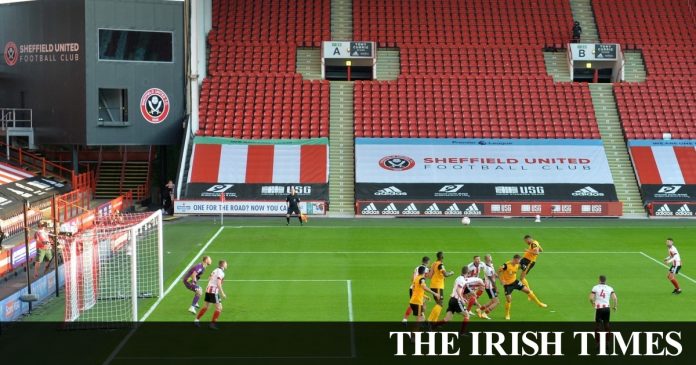 Wolves deserved their victory for the finer moments of quality produced in their opening match of the new season, while Chris Wilder will have to wait until at least his 196th game as Sheffield United manager for his 100th victory. On the evidence of this dour display, he needs to inject creativity quickly or his team’s second season back in the top flight will be a struggle.

Wilder named Aaron Ramsdale, a summer acquisition from Bournemouth, in goal, while Nuno Espírito Santo selected the 18-year-old forward Fábio Silva, a club record £36.5m signing from Porto, on the bench only.

Inside six minutes Ramsdale had been beaten twice in a nightmare start for United and Wolves were in the dreamland. Each strike was admirable but Wilder will have been furious at the lax defending. The opener came when Daniel Podence broke along the left with no United defender near. In went the cross and Raúl Jiménez, too, had copious time to watch the ball bounce and fire past Ramsdale.

Moments later Leander Dendoncker hit a pass in from the right and this time Ramsdale saved Jiménez’s effort. Yet from Pedro Neto’s corner on the left Wolves struck too easily: Romain Saïss went unchallenged in a crowd of players, rising to head home.

Wilder’s side were already in serious catch-up mode and barely threatened before the interval. A Billy Sharp break was thwarted by Adama Traoré pulling him down. The referee, Mike Dean, gave the foul but no booking and Rui Patrício collected the ensuing free-kick with ease.

Wolves’s ascendancy was encapsulated by Fernando Marçal nicking a pass aimed for Ollie Norwood to turn defence into attack. Later, when João Moutinho swung a dead ball into the area, Wilder’s men did manage to clear it this time but gold shirts kept roving at them. A Traoré throw-in led to a passing sequence before Jiménez once more let fly. The shot went wide but the No 9 and teammates were in cruise control.

Better from United was an Enda Stevens delivery from the left that had Wolves scrambling momentarily before Sharp was adjudged offside. Yet a hit-and-hope high ball was all United had so far, Chris Basham’s Hail Mary that forced Patrício to palm out from under his bar indicative of this.

The home side closed the period in charge of ball and territory but were kept too easily at arm’s length by Wolves.

When the second half began Stevens spurned a gilded chance when breaking in on Patrício’s goal after Norwood’s dinked delivery, the left wing-back missing from close range. Moutinho – as if influenced by United’s aerial-route penchant – smacked the ball close to straight up, much to Nuno’s chagrin, and now United gave his team another warning, fashioning an opening that had Patrício repelling John Fleck’s shot, then George Baldock’s follow-up.

United’s flakiness was soon again evident. From a Wolves corner on the right Saïss was once more allowed to rise unimpeded and there was relief his header went wide this time.

Wolves felt the same emotion when being carved open – via a low not high passing route – only for Sharp to turn the ball across and see John Lundstram lack the instinct to anticipate and thus convert. In central midfield Norwood was seeing more possession, his probing causing Wolves concern. One move he initiated again had Sharp through along the left and turning the ball square at Oli McBurnie before Conor Coady cleared.

In the back-and-forth exchange the contest had become Saïss’s shot was turned on to Ramsdale’s left post and Jiménez’s second attempt was off target.

With 15 minutes left Wilder replaced Norwood with Sander Berge, which was a surprise considering the former’s influence. The move had little positive effect.

Instead Lundstram went back to lifting the ball into Wolves’s area – defended easily – and first Traoré with a deflected attempt, then the impressive Jiménez with a header on to a post, nearly added a third.

Five points and two places separated these teams last season as Wolves finished in seventh with 59. Given this evidence there may well prove to be a greater gulf by the close of this term. – Guardian 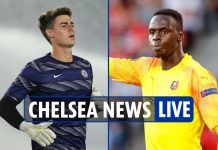 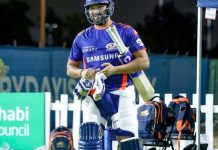 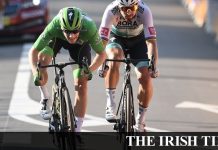 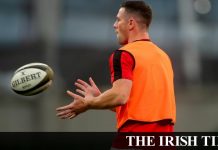