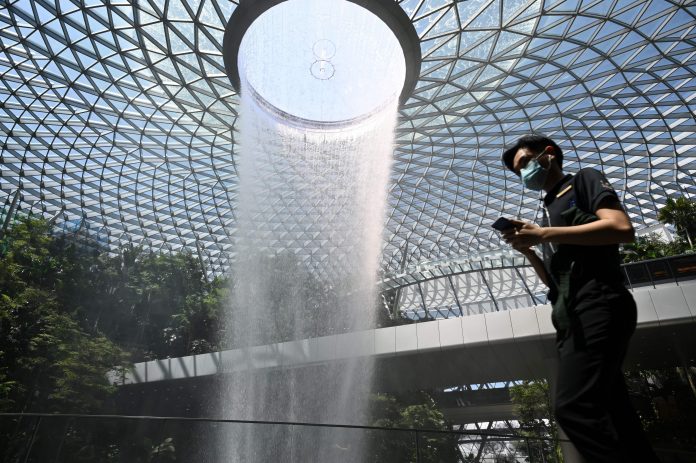 A man wearing a protective face mask walks past an indoor waterfall at Jewel Changi Airport in Singapore.

SINGAPORE — Singapore’s government said Friday it will further ease Covid-related restrictions next week, but at a slower pace than previously announced as local infections have not declined significantly.

The government started relaxing some measures this week, including increasing the limits on social gatherings and event attendees.

It said that starting Monday, “higher-risk activities” such as dining in and indoor mask-off sports and exercises will be allowed to resume in groups of two people — instead of five people as previously announced.

Barring another super-spreader event or a big cluster of infections, the government will allow those activities for groups of up to five from mid-July.

Singapore has to be cautious in resuming activities deemed to be of higher risks due to the more transmissible delta variant first detected in India, Health Minister Ong Ye Kung told reporters at a briefing.

Ong said that with a phased reopening, “we buy time to get more people vaccinated, so the imperative now is to boost vaccinations.” 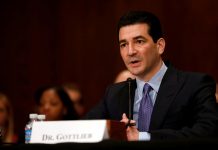 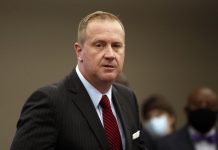 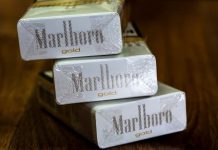 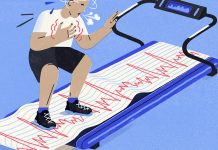 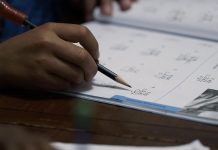 Sparked by pandemic fallout, homeschooling surges across US 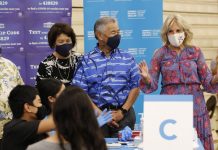 Jill Biden calls on unvaccinated in Hawaii to get shots 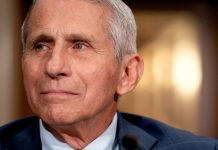 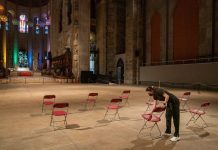 The Delta Variant Is the Symptom of a Bigger Threat: Vaccine Refusal 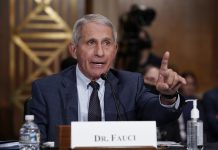 Leaders in under-vaccinated areas should 'speak out' amid virus surge, Fauci says