Sesto has had a busy few years since that round — as have many in the industrial robotics category, as more companies have looked toward automation during the pandemic. In May 2020, the firm launched HealthGUARD, a disinfecting robot that was ahead of the curve of UV-C systems we’ve seen over the past few years.

That August, the company added Magnus to its lineup of AMRs (autonomous mobile robots). That system operates similarly to a number of autonomous warehouse robots, and looks a fair bit like the systems developed by (the now-Amazon-owned) Kiva. Their modular design means that various accessories can be mounted on top of the robots for additional functionality, a plus for companies looking to swiftly deploy an army of autonomous assistance. That includes things like Sesto Prime, a 7-axis robot arm designed specifically for semiconductor production — a category of manufacturing no doubt eagerly looking to expand into automation.

Last May, Sesto expanded operations to Europe — specifically Austria, Germany and Switzerland. That no doubt explains investment interest this round from EU-based firms. Citing research from GMD, CEO Chor-Chen Ang notes of the round, “We are excited to tap into the growth of Autonomous Mobile Robots in Europe which is projected to expand at a CAGR of 11.8% over the next 4 years from US $4.40B currently.”

Funding will go toward expanding these sorts of international partnerships, market, as well as building out the company’s product offerings and the versatility of its existing robots. 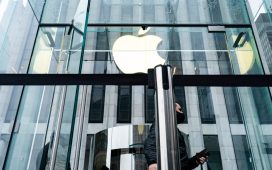 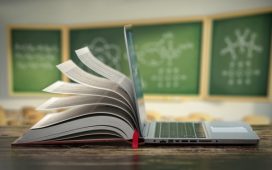 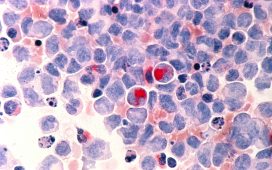 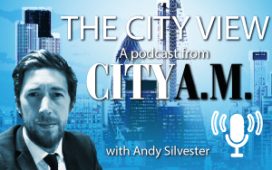 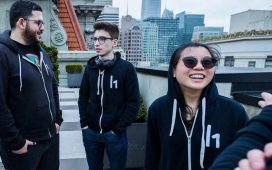 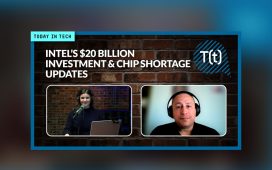 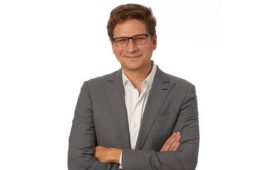 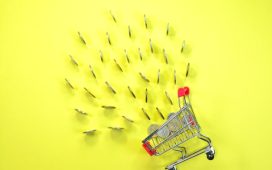