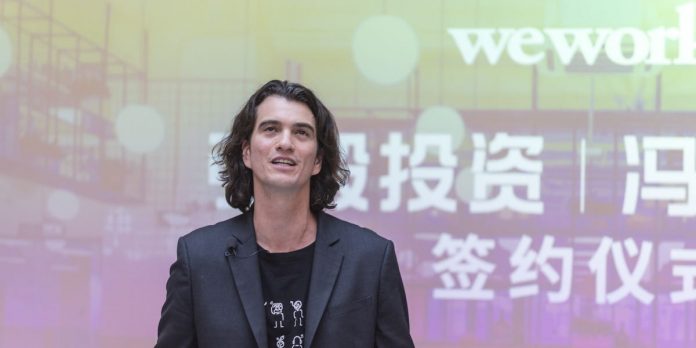 We are caught in a never ending cycle. Month after month, the technology industry is found trampling over privacy, or fostering a toxic workplace culture, or profiting off of a brutally exploitative business model, or supporting and even seemingly celebrating a founder’s rockstar-like excesses and personal peccadillos. All too often, instead of making the world a better place, many of these companies are making things much worse.

After these problems erupt into public view, what happens next is so often the same.

A spot of contrition mandated by the public relations team. A little hand wringing in the form of a blog-post, or a softball interview. Pledges that “rest assured, we’re on it.”

And when it’s really bad? Front page-bad? WeWork-bad? Then the CEO gets dramatically canned, and a line is drawn in the sand so that we can all move on — on to the next tech company scandal, and the next CEO.

On and on we go, while nothing of any substance ever really changes. And when it comes to tech’s rogue’s gallery, the carousel never seems to stop. From Uber’s Travis Kalanick to Elizabeth Holmes of Theranos and Adam Neumann of WeWork. Or, most recently, Away’s Stephanie Korey. We blame the frontman (or woman) and flip the page instead of addressing the deeper problem.

Going beyond the outrage cycle

Of course, problems do often stem from the top. But to believe that these tech industry CEOs, who are frequently prized for their irresponsible behavior, are the sole source of a crisis is to miss a much larger issue.

Having spent more than 15 years in the tech industry, I found that CEOs are part of a system that incentivizes and even celebrates their bad behavior. Boards, investors and untainted executives need to take a much harder look at the way things are run.

But we, the consumers who use their products and services, should also be taking a much harder look at ourselves, too. We have all helped create and perpetuate a marketplace of companies whose leaderships fundamentally lack empathy for their staff, users and customers, let alone for wider society.

So what would it start to look like if we valued businesses based on their ethical behavior?

For those of us who have savings to be invested, one place to start could be to vote with our pocket books by investing in companies that are driving meaningful change from within.

Among the most popular and profitable passive investment options these days are ETFs, which track the stocks of the whole market or a set of companies. There are ETFs created to fit the needs of every type of investor, bundling stocks from companies working on blockchain, or companies focused on, say, the cannabis market.

A newer form of socially-responsible ETFs use criteria that might benefit society. For instance, there are ETFs that invest in companies that take steps towards women’s empowerment LGBTQ rights and even a NAACP-advised ETF that screen for  criteria such as the diversity of its board of directors, discrimination policies, and community development programs.

There are all of these ETFs, so why one that invests in tech companies that act ethically?  It might bundle together companies with diverse boards of directors and equal pay. But just as important would be to include companies that have a flatter power structure—with a CEO who can be removed by the board, working alongside perhaps a Chief Ethical and Human Use Officer, which Salesforce introduced into its corporate structure last year.

This “Empathetic Tech” ETF might also include a focus on companies that handle user data with caret. Another criteria might be a zero tolerance policy regarding online bullying; or not having NDAs for sexual harassment cases; or a published audit of suppliers’ working conditions undertaken by external parties.

Even more than investing dollars, what we, as users, give to tech companies is the most valuable asset of all: our time.

How might we reassess how we use our time with certain companies whose practices and culture we find problematic? I’ve never been in favor of outright deletion. It’s frankly not practical for most people to delete apps like Facebook or Uber.

Maybe it’s because I’m French, but what I think works very well is reasonable moderation. Rather than gorge ourselves on certain tech companies, we might seek out some alternatives.

For example, I don’t have an Amazon Prime account, because I’m convinced that having one would get me into the habit of unthinkingly using Amazon every time I need something. Sure, I will occasionally turn to it when I’m looking for something very specific — but it’s far from a habit. Instead I visit the bookstore, hardware or department store.

I realize that this time I spend in brick and mortar stores is a luxury many of us simply do not have, but there are other choices we can easily make, too.

Let me give you one more: you might use the search engine Duck Duck Go, which doesn’t track and sell your data like Google. Most of our internet searches are incredibly basic, and Duck Duck Go works fine for this purpose. Google is there when you need it; so is Amazon. But the world is filled with alternatives.

So let’s turn into tech grazers, not gorgers. Not only will you feel better, but it might even begin to make the world a kinder, better, more empathetic place too. 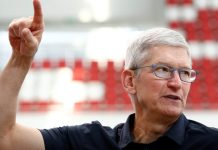 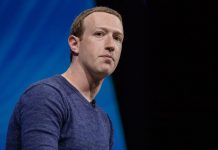 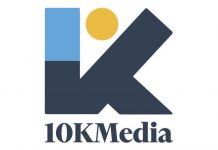 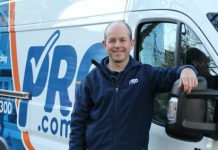 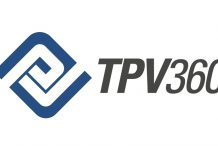 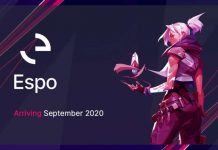 Espo announces official pre-launch of its eSports digital staking platform to provide a new way for esports fans, teams and sponsors to collaborate 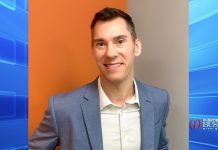 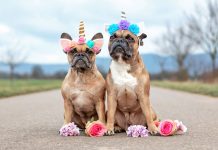