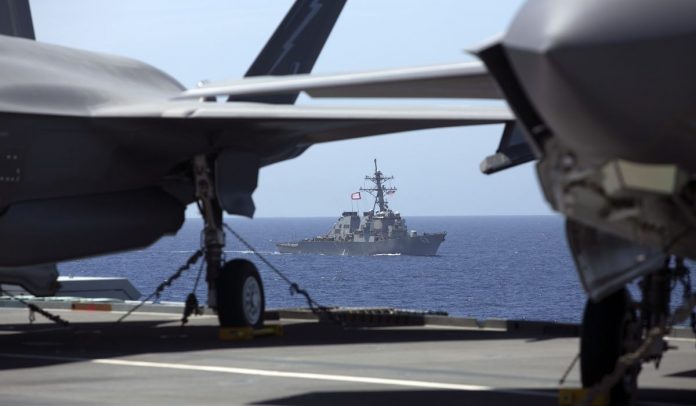 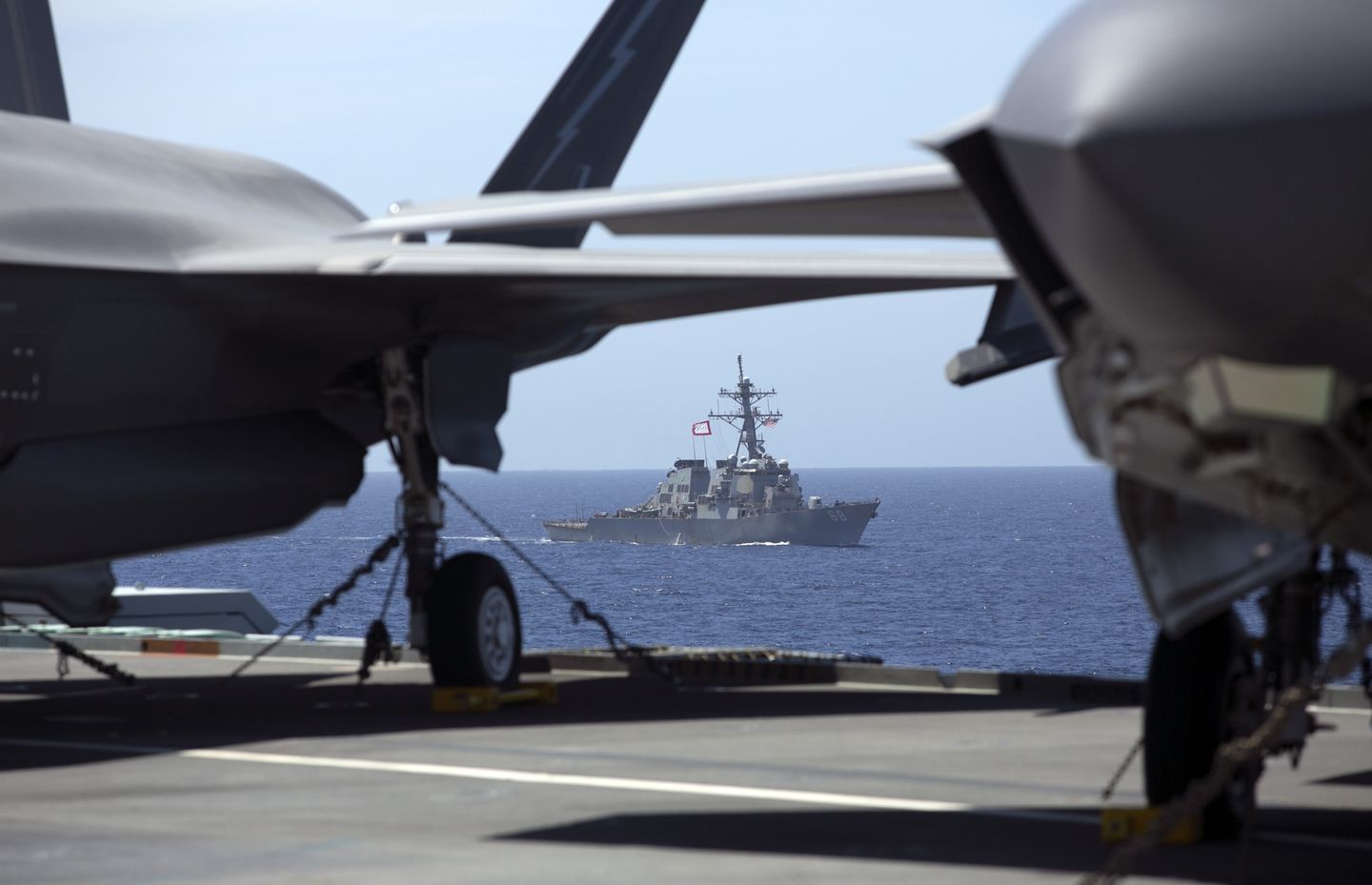 The U.S. and its NATO allies on Monday conducted a set of major war games across Europe, while Russia responded by announcing plans to send at least 20 new military units to its western border.

The Memorial Day maneuvers are the latest signs of rising tensions between Washington and Moscow, coming just weeks before President Biden is to meet Russian President Vladimir Putin for a high-stakes summit in Geneva.

The U.S.-NATO exercises included thousands of ground troops, warships and aircraft from more than a dozen NATO nations. While traveling aboard a British aircraft carrier off the coast of Portugal, NATO Secretary-General Jens Stoltenberg said the drills underscore the 72-year-old alliance’s military capabilities.

“NATO is there to defend all our allies, and this exercise sends a message about our ability to transport a large number of troops, equipment across the Atlantic, across Europe and also to project maritime power,” Mr. Stoltenberg told The Associated Press, which is traveling with the NATO leader.

“Bomber missions demonstrate the credibility of our forces to address a global security environment that is more diverse and uncertain than at any other time in our history,” Gen. Jeff Harrigian, NATO Allied Air Command and U.S. Air Forces in Europe-Air Forces Africa commander, said in a statement. “Today’s mission is an awesome demonstration of NATO air superiority and together there is no challenge we cannot tackle.”

Russia quickly condemned the exercises and announced a provocative move of its own.

Kremlin officials said Russia will establish “20 new military units and formations” in the country’s western districts, near its borders with NATO nations.

“Our Western colleagues’ actions are ruining the world security system and forcing us to take appropriate measures in response. We are constantly improving the troops’ combat structure.

About 20 military formations and units will be set up in the Western Military District by the end of the year,” said Russian Defense Minister Gen. Sergey Shoigu, according to Russia’s state-run TASS News Agency.

The military tensions are sure to be another item on a packed agenda for the June 16 meeting between Mr. Biden and Mr. Putin.

Mr. Biden is expected to confront Mr. Putin over election interference in 2016 and 2020, the SolarWinds and Colonial Pipeline cyberattacks that have been linked to Russia, the poisoning and detention of Russian opposition leader Alexei Navalny and a host of other issues. 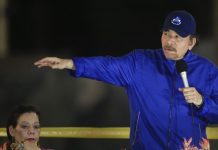 Daniel Ortega regime cracks down on rivals ahead of Nicaragua election 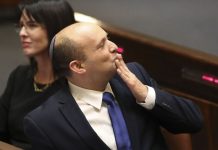 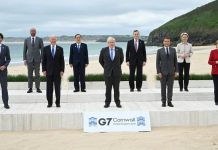 The G7 was stronger on values than hard cash

E3 2021: all the news from Microsoft and Bethesda’s Xbox showcase 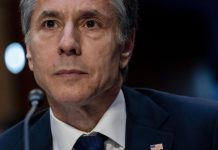 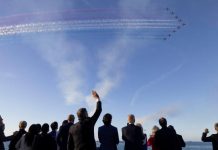 Johnson’s G7: after all the hype, what was actually achieved? 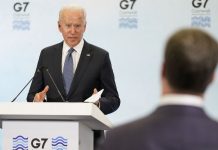