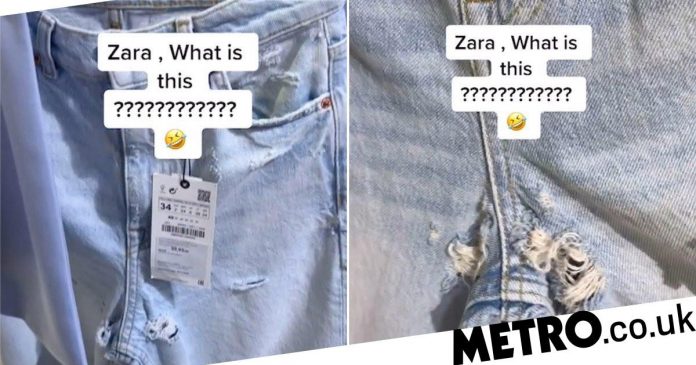 Ripped jeans are a high street staple – though fashion fans are often split over them.

But usually you would expect the carefully placed holes to be on the thighs or knees.

So some shoppers were a little confused when they spotted some Zara jeans with holes around the crotch.

Tamara Miljanovic, who posts as @poglavica_ca on TikTok, found a rack filled with the light denim jeans in her local store.

The blogger, based in Bosnia and Herzegovina, zoomed in on the crotch area and focused on how there are rips all around it.

To show it’s not just one damaged pair, she then filmed the rest of the rack and they were all exactly the same.

It’s not clear which cut of jeans Tamara filmed in store but shoppers were quick to make jokes about the video.

The clip has now had over 1.1m views.

One person wrote: ‘It’s for being fresh all day.’

Another added: ‘For air flow.’

‘Oh a lovely bit of breeze through summer,’ someone else said.

Others joked that this is what their jeans looked like when they were ready to throw them out, rather than on the first wear.

‘This is my old jeans,’ one person wrote.

Some loved them though. One said: ‘Please don’t buy it. Leave it for me.’

Of course if the ripped look isn’t for you, Zara has lots of other jeans options.

Last year, these wide leg options for £30 were shared all over TikTok.

The hi-rise wide-leg jeans come in ripped and plain styles, with a five-pocket design and seamless hem.


MORE : 18 new jeans styles for when you’re finally ready to let go of your skinnies

2021 Volkswagen Arteon Gets Top Safety Pick – And A Halo 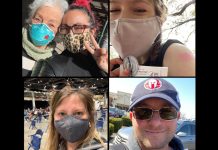 How I Got My Covid-19 Vaccine 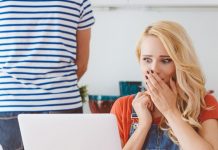 Our Devon holiday park is full of smiling faces: the beginning of the end of lockdown 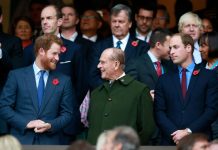 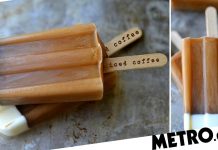 Iced coffee popsicles are soon to be your favourite summer treat 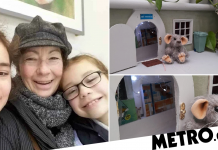 Met Gala to return with two-part celebration of American fashion 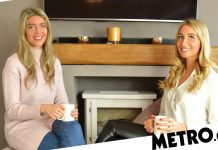 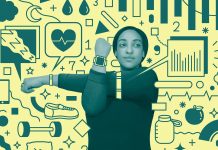 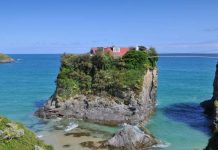 16 secluded holiday cottages and huts to escape to this summer 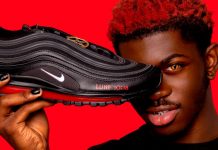