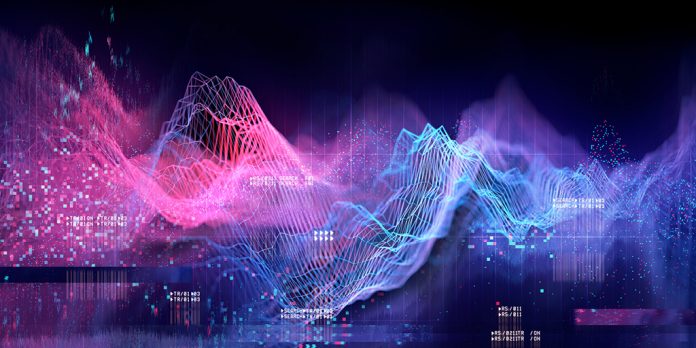 Shopify (NYSE: SHOP) last week posted its best quarter of earnings ever for the second time in a row. Its third quarter (which ended Sept. 30) was accountable for at least 10 different record-breaking events.

Let’s dive into how this Canadian e-commerce platform for online stores and retail point-of-sale systems is executing across the board and what that means for investors.

Shopify is focused on making its merchants successful. When the gross merchandise volume (GMV), representing the dollar value of all merchant sales, reaches new heights, it means the company is certainly doing something right.

Its second-quarter GMV of $30.1 billion marked a massive coronavirus-fueled 118% gain over the prior-year period and even smashed the previous record from the 2019 holiday quarter by 46%. But this quarter’s $30.9 billion number beat even that. This massive amount of merchant sales will provide incredible tailwinds as consumers look to online shopping for holiday gifts in the coming weeks.

As the coronavirus took hold in North America earlier this year, Shopify extended its free trial offering to a full 90 days. This extended time allowed more of its customers to generate sales (and cash) before having to pay a subscription fee. As these longer trials are ending, more merchants than ever have joined the platform this quarter rather than let their access lapse. More merchants on the platform help spin the company’s flywheel of growth even faster.

Shopify Plus is the most feature-rich subscription plan for high-volume merchants and enterprises, starting at a pricey $2,000 per month. For the second quarter in a row, the company signed up a record number of merchants to this premium-level plan. Luxury brand Dior, alternative meat producer Beyond Meat, and weight-loss specialist Jenny Craig were just a few of the brands that joined in Q3 to take advantage of this high-end service.

The company has two components to its revenue, a monthly recurring element and one based on sales transactions. The subscription fees for platform access roll into a monthly recurring revenue (MRR) number, which smashed its previous record from just one quarter ago. MRR hit $74.4 million, up 48% year over year and rising over 30% sequentially. 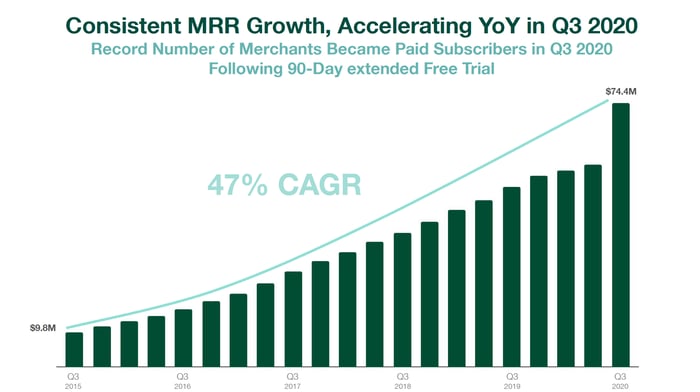 All of these sales-related achievements culminated in Shopify’s highest-ever quarterly revenue. At $767 million, the Q3 top line saw 96% year-over-year increase. This incredible showing also lifted the company’s bottom line to a record, too.

Q3’s operating income was a record $50.6 million. At just 6.5% of revenue, it was in positive territory for only a second time. This quarter’s result was 178 times larger than the previous record from Q2.

The company raised additional cash this quarter with a stock offering of 1.265 million shares, yielding $1.12 billion, and a convertible note equivalent to $920 million at a 0.125% interest rate due in 2025. These two moves brought its cash and marketable securities total to over $6.1 billion. This gives the company plenty of options to continue to invest in its platform, expand its fulfillment capability, or make smart acquisitions. 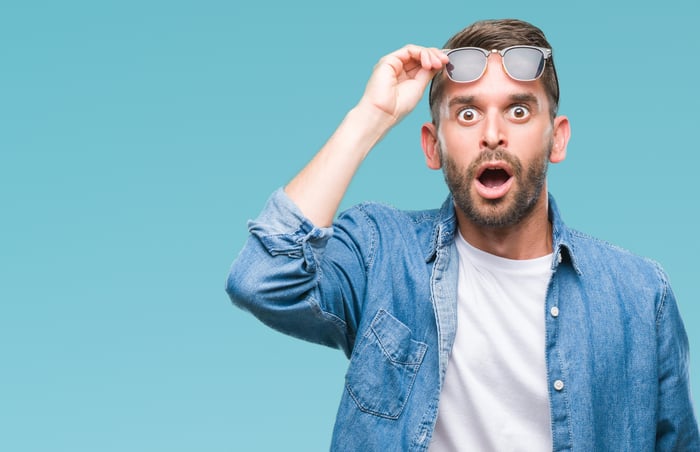 Shopify Capital was launched in April 2016 to give merchants easy access to working capital that could be paid back as the merchant made sales on the platform. This quarter, merchants accessed more funding than ever before, $252 million, up 79% from Q3 2019. This service is especially important during challenging economic times (such as during a pandemic) for merchants to be able to fund marketing campaigns or business expansions. Since the inception of this program, merchants have taken advantage of $1.4 billion in loans.

It took Shopify until 2018 to expand its platform beyond just English. This quarter, the company expanded the number of languages available for its admin pages and theme store to 20. This is only a part of the company’s push into localization efforts across the globe, which is a massive opportunity. The company’s revenue outside the U.S. and Canada accounts for only 26% of the total. This move into additional languages an important element of the company’s plan to further expand its international presence.

In 2019, Shopify made a move into physical distribution with its announcement of a fulfillment network and the $450 million acquisition of 6 River Systems, a warehousing robot company. This quarter, the 6 River robot subsidiary had its biggest quarter ever for bookings of its robotics fulfillment solutions. New and existing distribution service providers are scrambling to prepare for what’s likely to be the biggest holiday quarter ever for e-commerce sales.

The bottom line for investors

Shopify is riding the pandemic-fueled tailwinds of e-commerce to serve more merchants, in more places, with more services. The company posted its second record quarter in a row, and it very likely won’t be its last. With more consumers spending more online than ever before and the company executing at a high level, it might be a great time to pick up some shares of this quality growth stock.

10 stocks we like better than Shopify
When investing geniuses David and Tom Gardner have a stock tip, it can pay to listen. After all, the newsletter they have run for over a decade, Motley Fool Stock Advisor, has tripled the market.*

David and Tom just revealed what they believe are the ten best stocks for investors to buy right now… and Shopify wasn’t one of them! That’s right — they think these 10 stocks are even better buys. 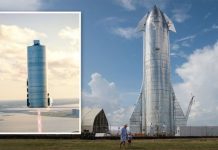 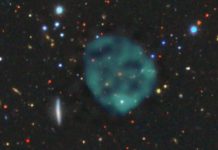 Ghostly circles in the sky can't be explained. And astronomers are excited.

Alcohol blocks a chemical in the brain that focuses our attention, study finds 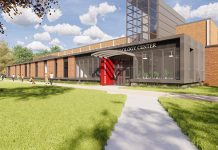 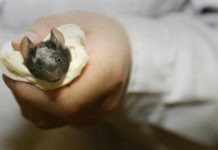 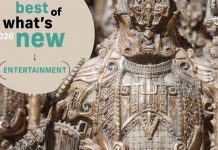 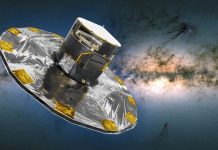 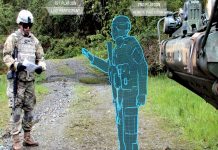